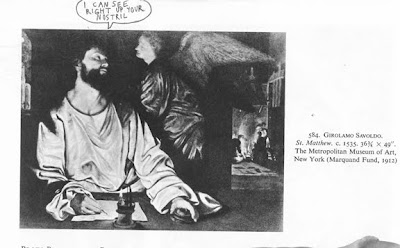 Lee Sorensen's Dictionary of Art Historians adds: In 1962, Janson and his wife, Dora, published their History of Art. It grew over the years to be the best-selling textbook of any subject in the United States and, known simply as "Janson," was for years the standard text. Because Janson's appointment at NYU was primarily at the undergraduate level, he had fewer Ph.D. students than others of his profile. His students (at Washington University) included Irving Lavin and Marilyn Aronberg Lavin.

Janson's work, especially his Ape lore book, show the influence of the Hamburg school/Warburg influence. The book focuses on the history of art or styles as much as it does mythological phenomenon and its manifestation in material culture. Janson's 1962 History of Art was an instant best seller, contrasting it from the other predominant art-history text, Art Through the Ages by Helen Gardner, which by its numerous posthumous revisions treated art as a history of styles. Janson's book came under criticism in later years for its lack of inclusion of women artists. Subsequent editions written by his son, Anthony Janson (b. 1943), changed this.

[H.W. Janson's History of Art is one of the most-used art history texts in the Anglo world, and was assigned for the first intro art history survey course I took in the mid-80s. Art History survey courses being what they are, I had to keep my mind alive somehow, and I took it upon myself to make necessary alterations, some of which are featured in the forthcoming group show No Laughing Matter: Art and Humor in Southern California (a Modest Sampling) at LA Valley College. I will try to post the rest of them here as a public service.]
Posted by DougH at 3:04 PM