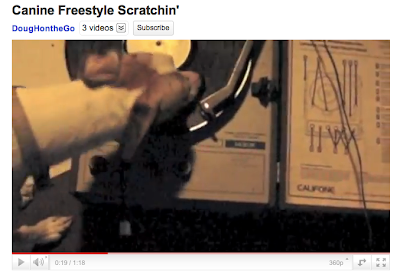 To compensate for my lack of critical blogging over the course of the Spring Semester, I have posted my 3rd video to youtube -- a delightful funny animal number that will undoubtedly be the ground zero of one or more paradigm-shattering human/canine sound art collaborations. Thank you for your support.
Posted by DougH at 10:26 PM 2 comments:

The crowd is swelling, but there's still plenty of bacon... 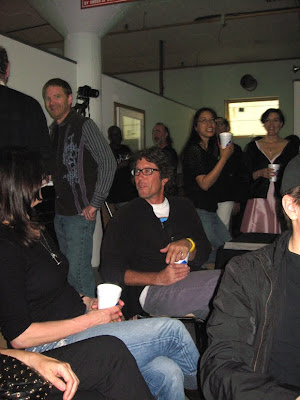 Carol Cheh said I should be live blogging instead of working on my Art History Powerpoint, so... 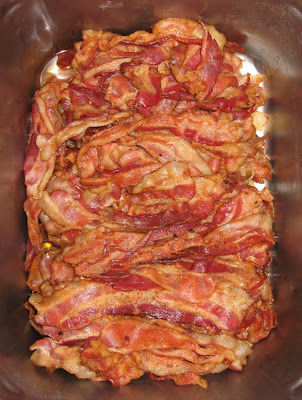 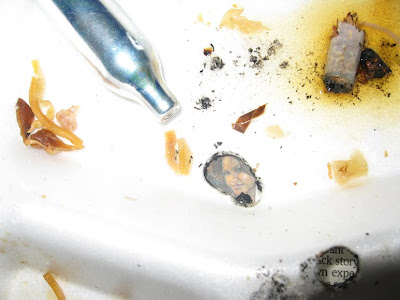 Made it out to E 150th street off the Pearlblossom outside Palmdale last night to partake of some small form simulacral party action for the much-anticipated follow up to Mike Ott's Littlerock. And boy howdy let me tell you if fake parties aren't just as good if not better than the real thing! 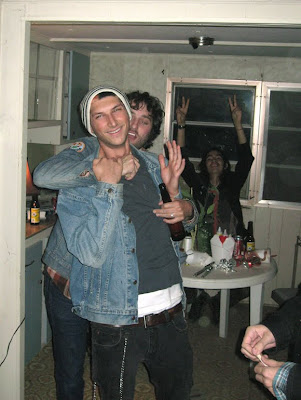 Lee Lynch and Cory Zacharia in some ill-defined hostage situation. Nobody was clear about what was going on but Walter seems to approve. And it seemed to get Cory's thespian juices stirring. 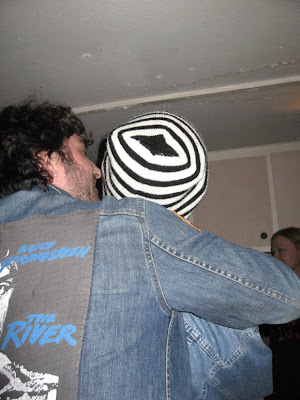 Dave Nordstrom (who's Sawdust City debuts at the 2011 Los Angeles Film Festival between June 16 - 26) kept a tight rein on things from his luxurious production offices. 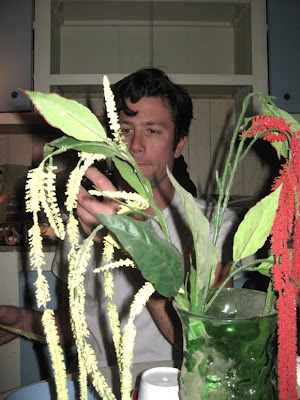 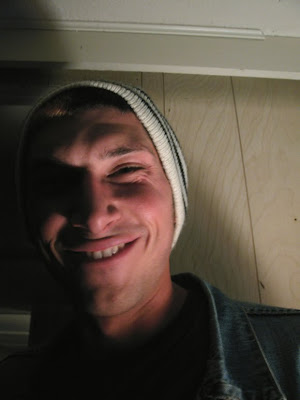 Scary Cory. Unfortunately, the filmmakers didn't get any of Walter's extended whipped-cream antics in the can, so this image will have to stand as the historical documentation. There was so much more though. So much more... 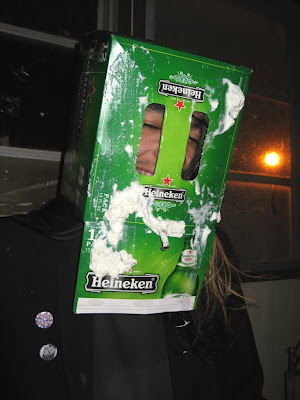 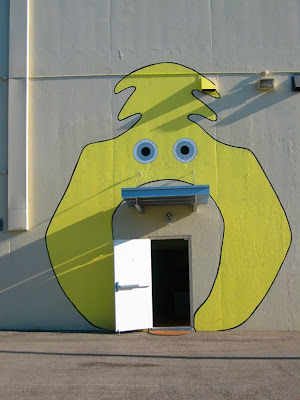 Read the rest of Carol Cheh's review here
Posted by DougH at 12:44 AM No comments: 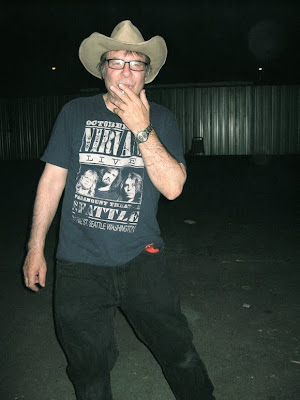 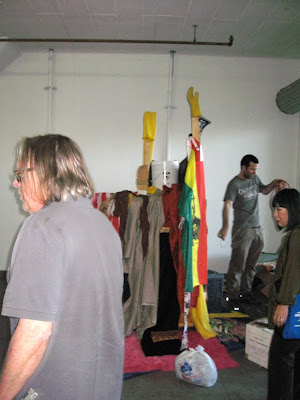 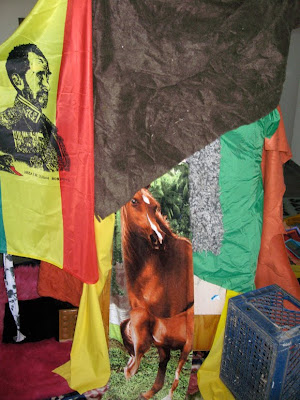 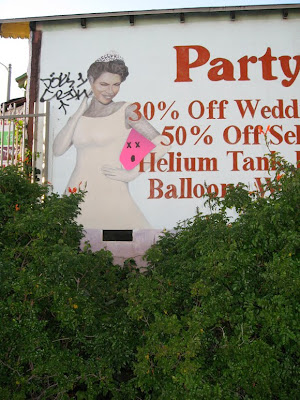 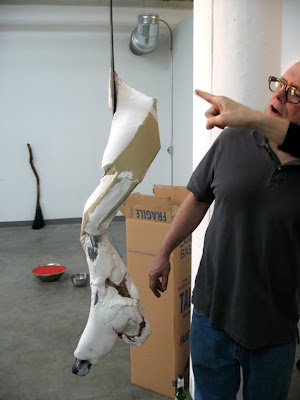 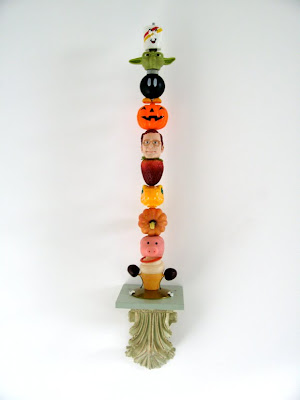 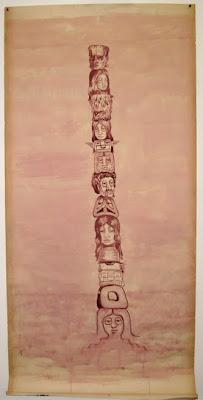 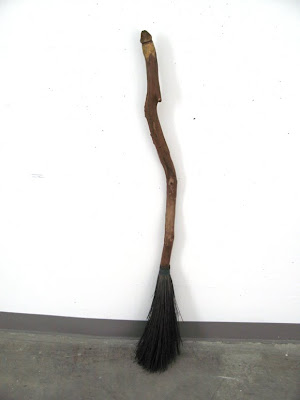 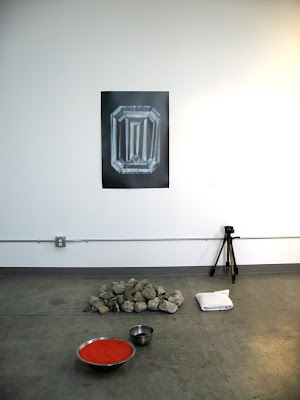 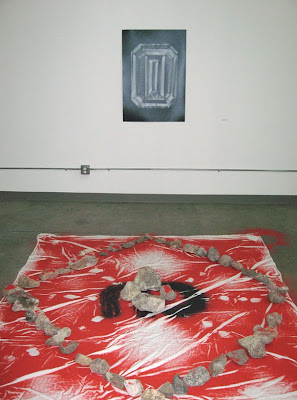 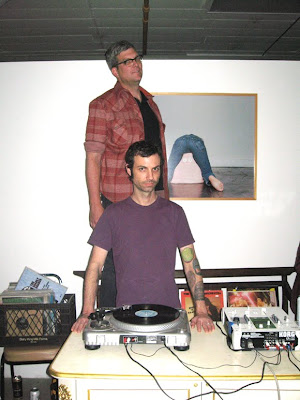 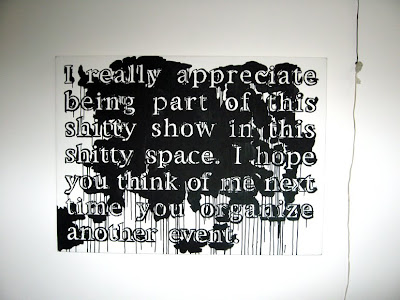 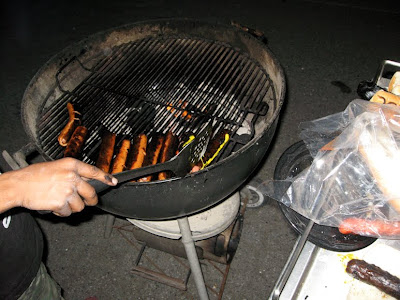 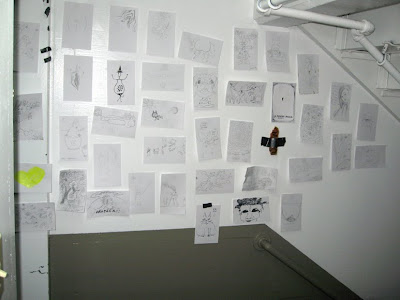 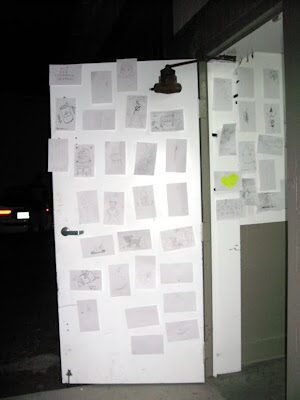 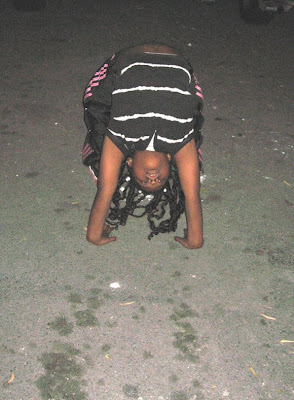 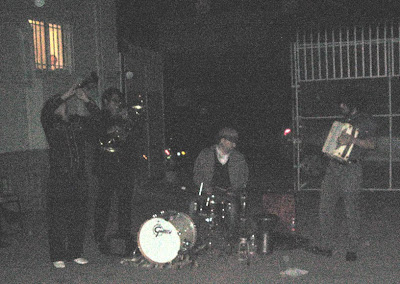 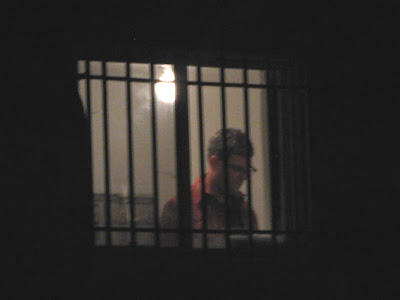 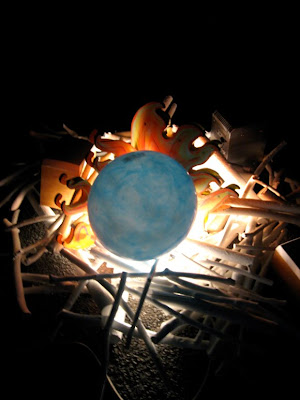