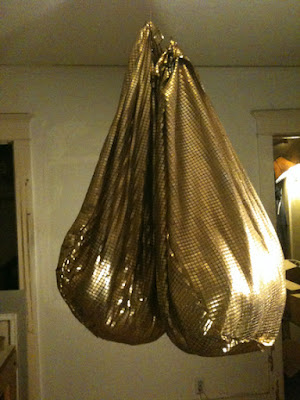 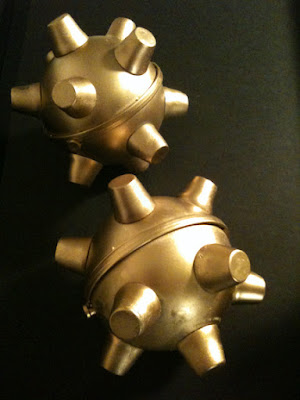 "Painting to be Viewed in the Bathroom Mirror in the Morning" 2016, collage and acrylic on found canvas.

I took a break from gilding my precious memories to produce a new painting. MA wasn't very amused. She's not a morning person. 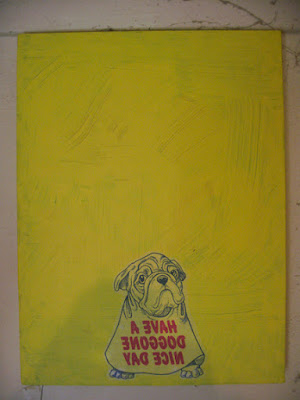 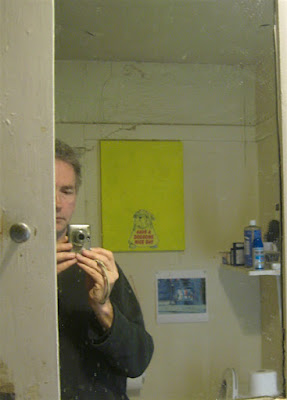