F (unfortunately aka "Marnie Weber's F for Ache" despite repeated threats!) have a sidelong slab of fauxmishness on the LAFMS box set box thing box...

Above - new Daniel meets evil mastermind Tommy Recchion; below - old Daniel tries to hide his shame and regret at having "moved on to new opportunities!" Photos by Fredrik Nilsen 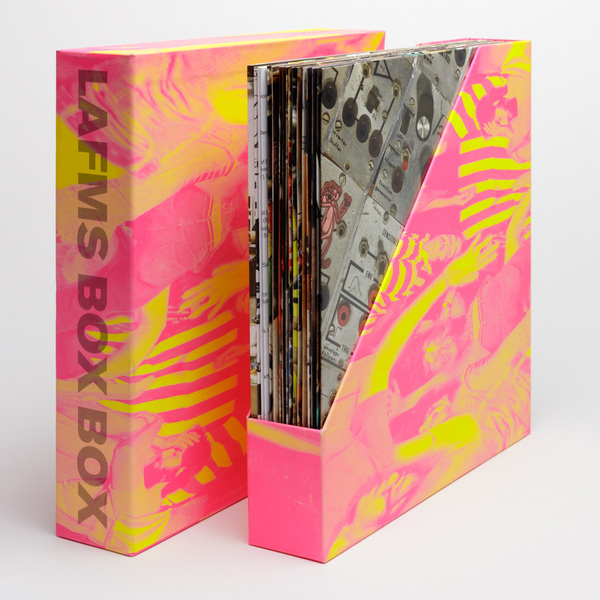 http://www.forcedexposure.com/Catalog/los-angeles-free-music-society-lafms-box-box-13lp-box/BOX.001LP.html
Posted by DougH at 5:14 PM No comments: 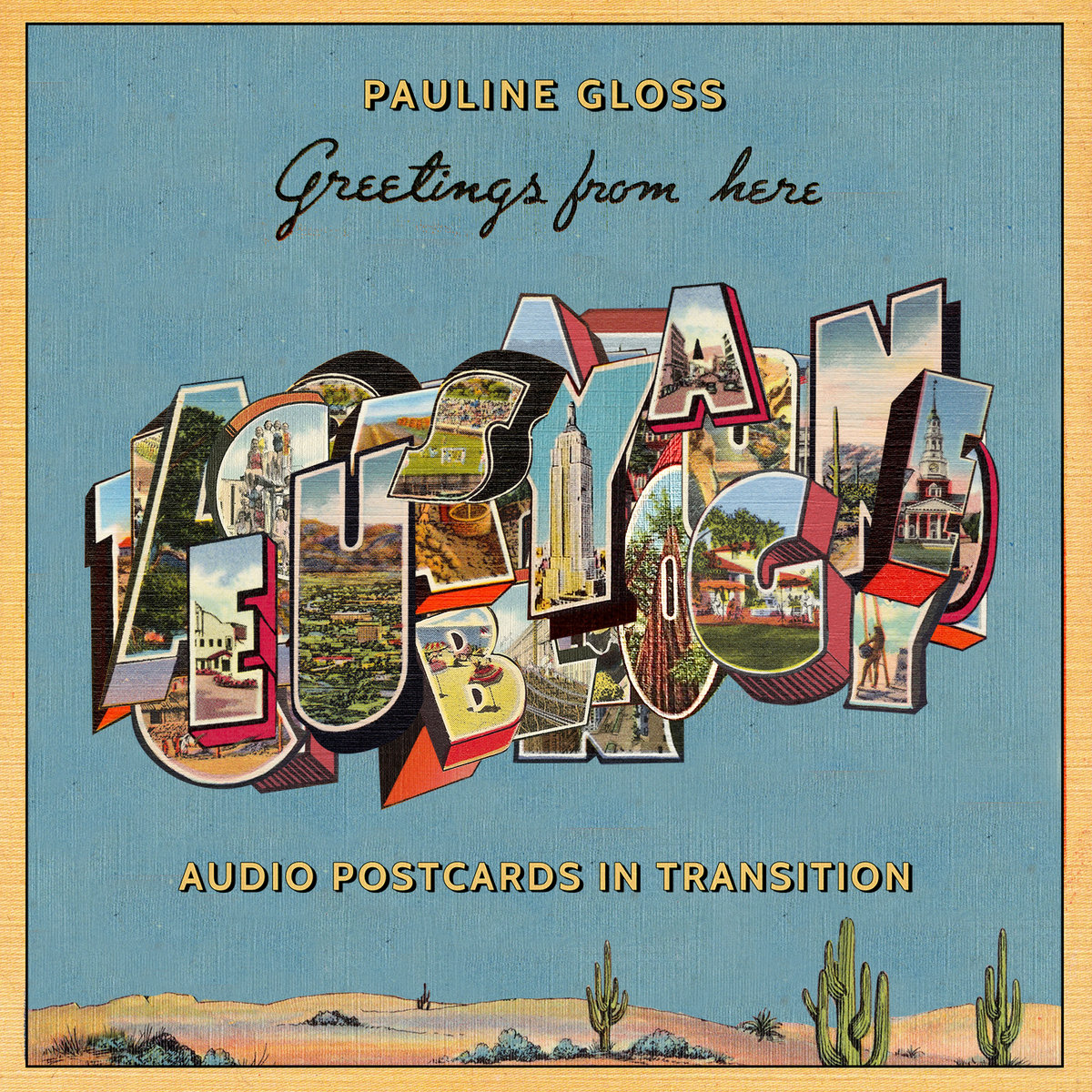 (Under the Radar column, Artillery Magazine http://artillerymag.com/under-the-radar-9/)
Posted by DougH at 4:22 PM No comments: read the rest in Rudis Tractus (Rough Drawing) or ATJ
Read more »
Posted by DougH at 5:53 PM No comments:

Shit that Dropped in from a Parallel Universe #283