Score of the Millennium (so far) 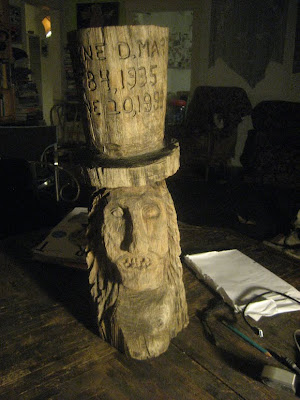 Except maybe for the Sons of Dolemite script. There's this store on the corner of our street and Sunset that used to be a low end furniture store, layaway plans on dinette suites type of thing, but has fallen on hard times and morphed partially into a thrift store. On poop walk Tuesday morning I caught sight of this thing set out by the front door, and had to check it out. 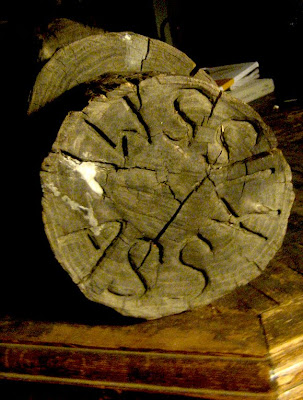 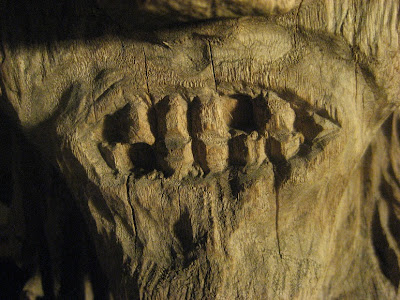 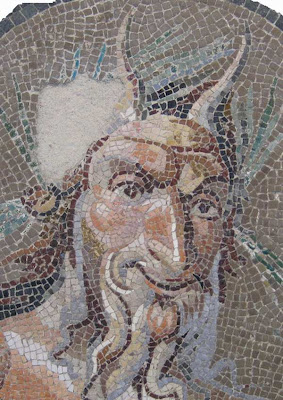 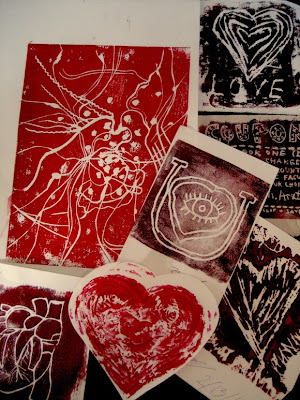 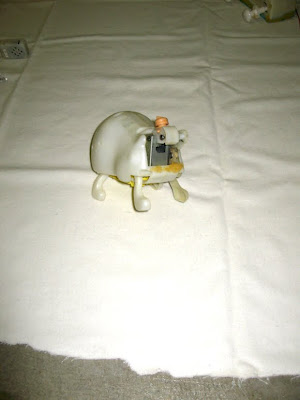 A bootleg-quality document of our set at the Mike Kelley tribute at The Box Gallery, Feb 11 2012 is available via the F for Ache blog.

Image: Detail from Mike Kelley's final artwork, created for LAFMS show at The Box
Posted by DougH at 6:16 PM No comments: 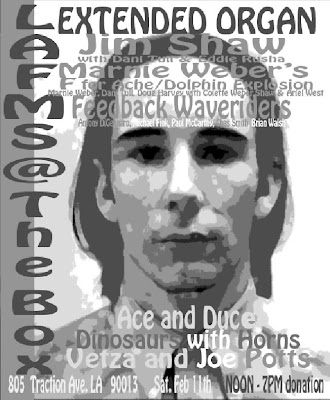 ‎'F for Ache' will be participating in the Mike Kelley tribute performance at The Box, 805 Traction Ave, L.A. 90013 Saturday Feb 11, 12 -7 PM. It looks like we'll be going on around 2 or 3. Strange that this'll be only our 2nd live performance for an audience. 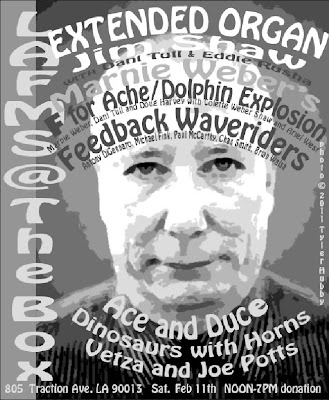 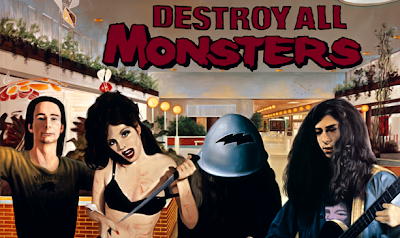 Read the rest of Punks Out of the Past: Mike Kelley, Jim Shaw, and Destroy All Monsters here
Posted by DougH at 12:02 PM 1 comment: