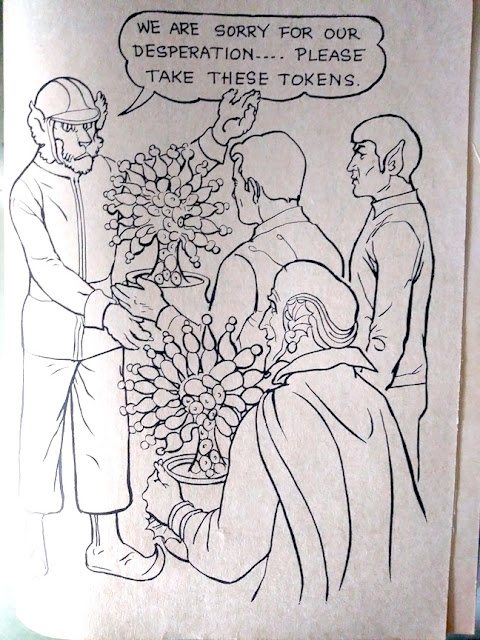 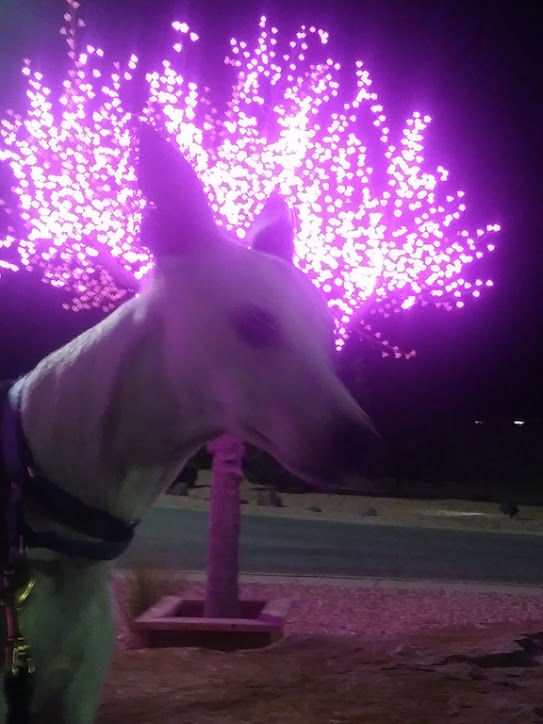 HAVE YOU SEEN ME? (FLOWERMAN)

New set of paintings in a rickety gif: 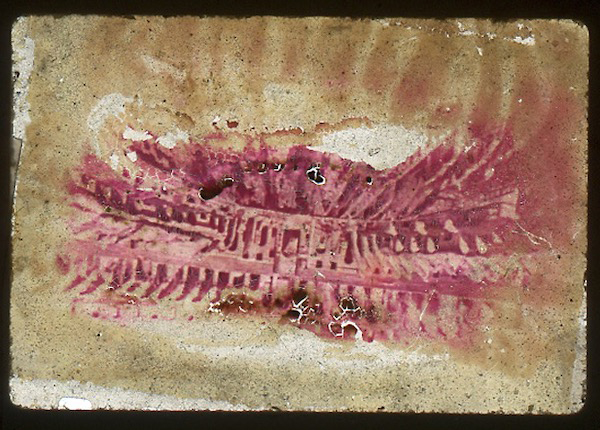 Doug Harvey's Moldy Slides project began with a chance discovery of a cache of discarded amateur photographic transparencies dating to the 1970s in the piles of material being disposed of during an apparent hoarder intervention. The slides had been subjected to flooding and grown various types and degrees of fungal layers, altering the pictorial content of the emulsion -- sometimes slightly, sometimes transforming the image into a total abstraction. Harvey describes the resulting (washed and stabilized) artifacts as " a stochastically linked collaboration between the original vacation photographer, crazy hoarder dude, the mold, and me – plus the found and improvised soundtrack elements, and finally the audience."

The once personal narrative contained in the travel photographs had been altered, obscured and even destroyed by the natural processes of decay and the ravages of time in a manner analogous to the effects of memory loss. Harvey performs an act of détournement by transforming this pile of refuse back into a commentary on cultural amnesia and decay by using the apparatus originally intended for nostalgia.

In its performance iteration Harvey projects a curated sequence of 150 images in a slideshow accompanied by live improvisational noise music, taking on what art critic Shana Nys Dambrot called "a conceptual/semantic level, introducing issues of authorship, truth, transcendence, intention, control, chaos, narrative, meaning, and analog physicality" in a "larger conversation about photography in the digital era."

The original live Moldy Slide Show was projected at the Museum of Jurassic Technology, the Hammer Museum, UCLA, The Echo Park Film Center, and several other West Coast venues. A selection from that group were reproduced and exhibited in London through the Strange Attractor Journal, where they were hailed by cultural commentator Adam Harper (and subsequently by WIRE Magazine) as a visual counterpart to the "hauntological" music of The Caretaker, William Basinski, Indignant Senility, and others -- invoking the philosophical spirits of Jacques Derrida and Mark Fisher.

Just prior to COVID, Harvey was engaged in a revival of the project, with several performances of a live show with a new selection of moldy slides and a solo exhibit at the California Museum of Photography, consisting of an edition made with an an anachronistic printing techniques in collaboration with The ƒ/Ø Project. Romantic Landscapes Rearranged picks up where The Erinnerungen an Verlassene Zukünfte Suite left off, wandering the ruins, forests and moors in a
Posted by DougH at 8:00 AM No comments: 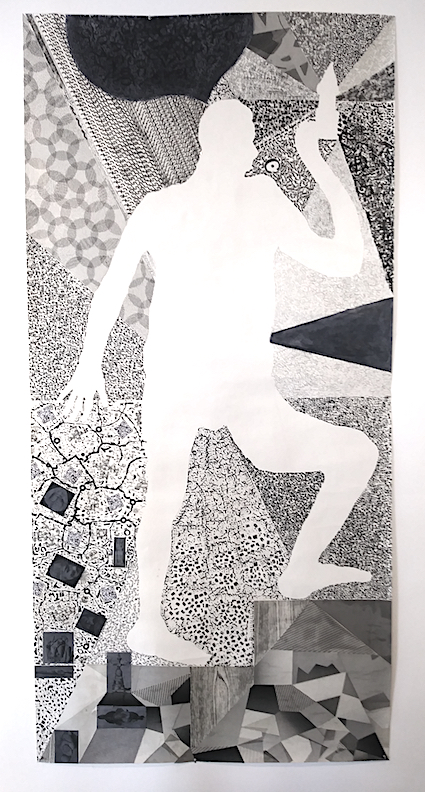 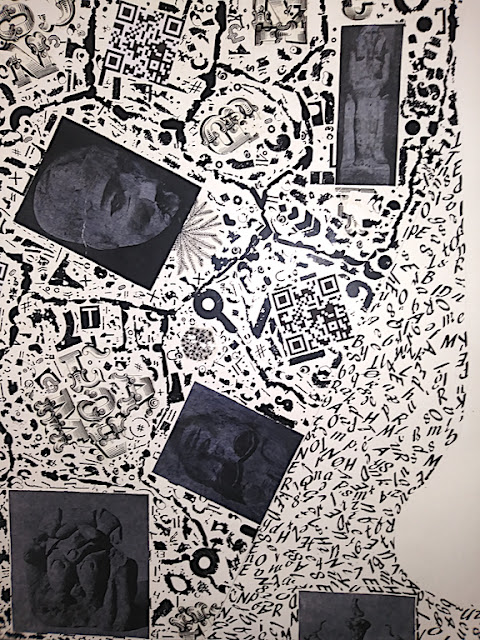 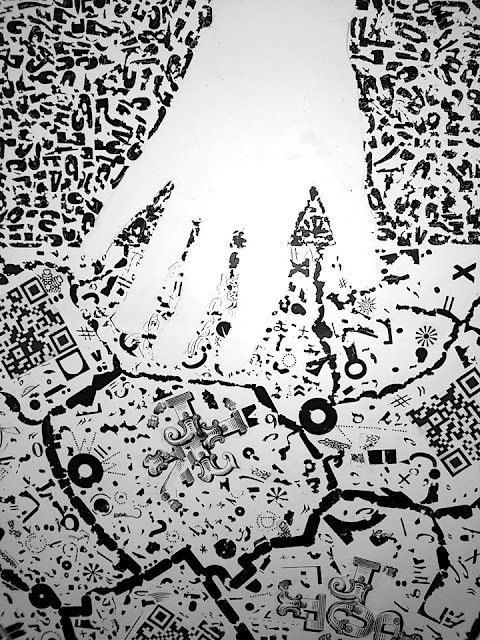 Back from the Dead and Bigger Than Ever! 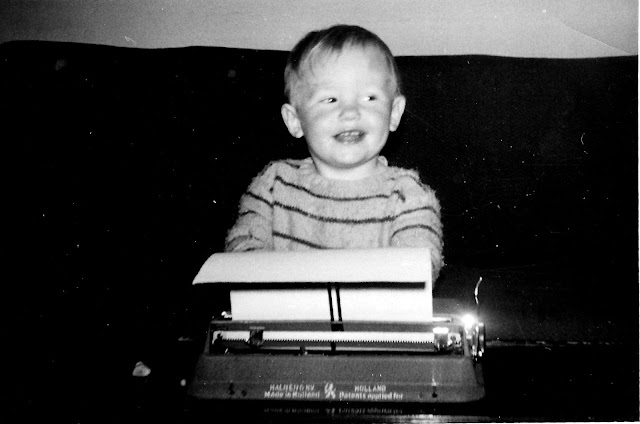 I can't believe it's been a full year since I posted here - but it has been quite a year! My lapse coincided with the recommencement of the school year, no duh, which took the concept of adjunct exploitation to new and unimaginable heights. Then there was that whole election thing. Plus I jump-started my "critical writing" blog LESS ART, which is where you'll find a lot of stuff that you normally would have found here.
But not everything -- I don't really post any of my actual art over there, or historical materials such as this recently unearthed photograph of the artist as a young writer (age 4? 5?) Anyhoo, I'm gong to try and post more stuff here, even if it's just random images, and maybe backdate some of what I've been up to since last August!
Posted by DougH at 8:00 AM No comments:

First time in the show ring, with Nessa at Lompoc 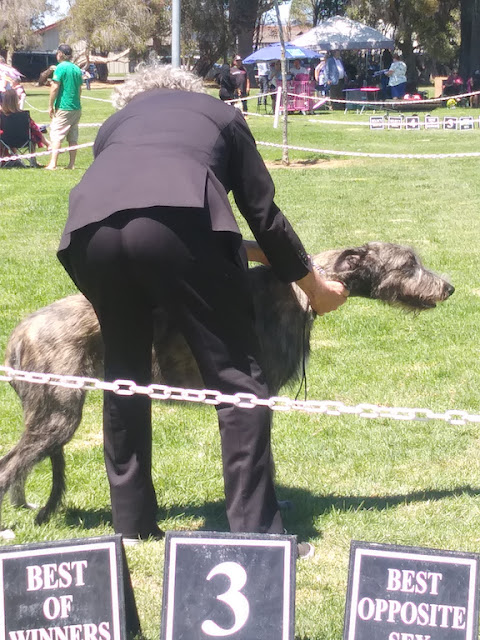 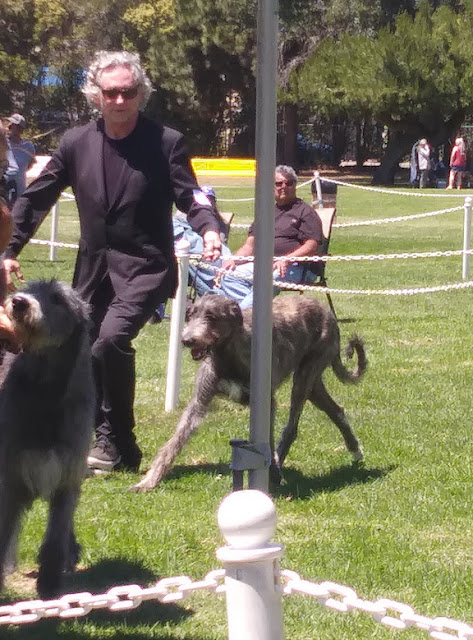 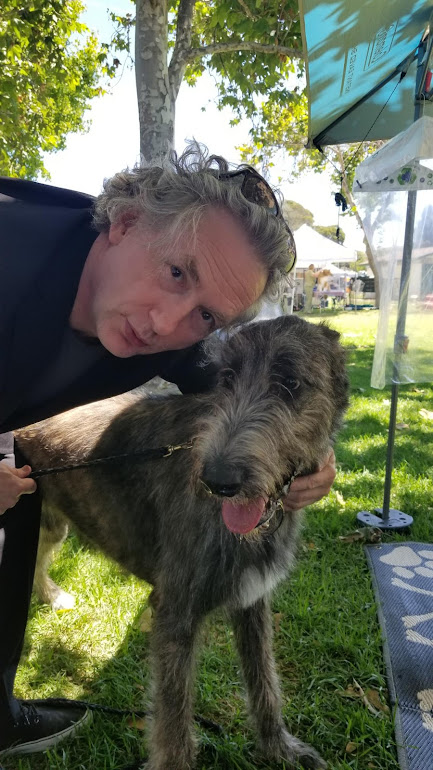