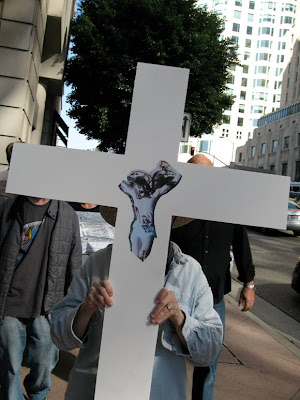 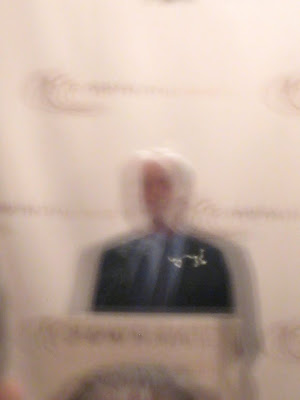 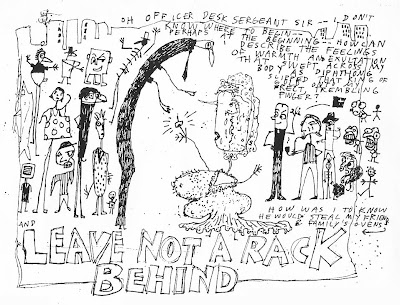 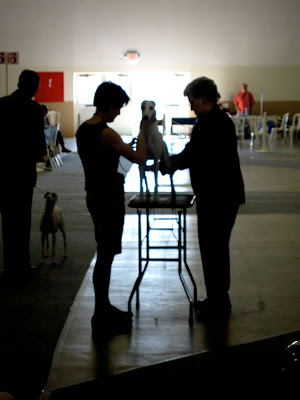 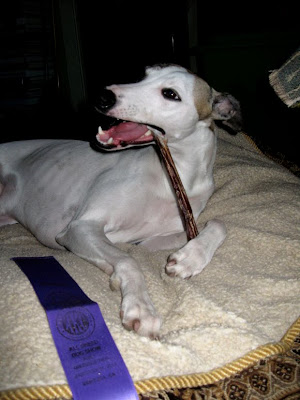 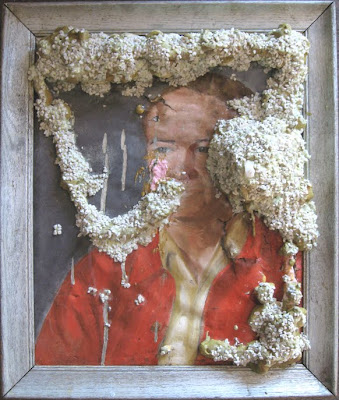 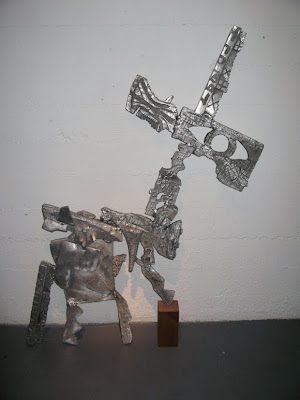 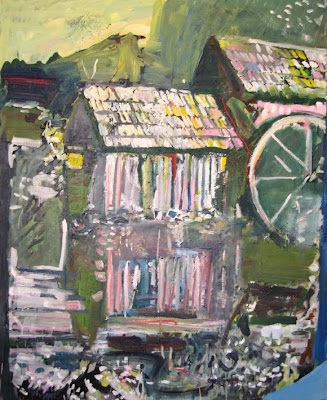 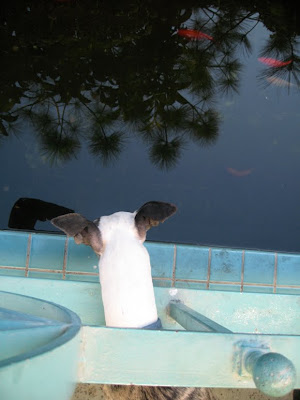 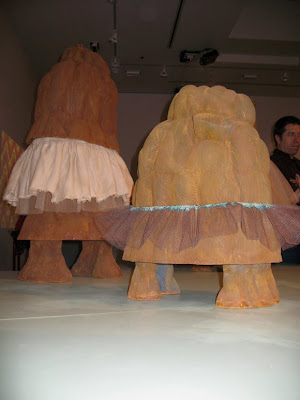 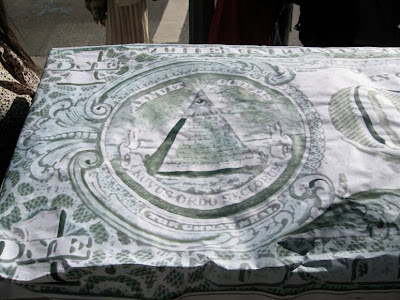 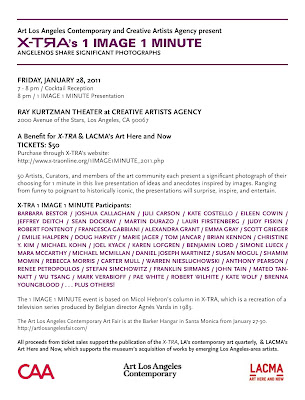 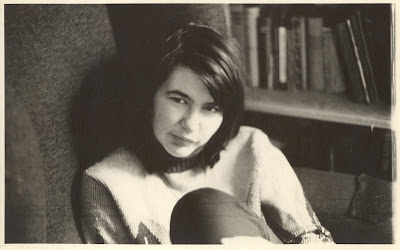 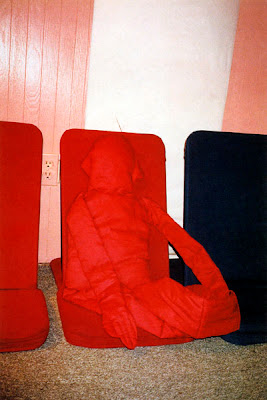 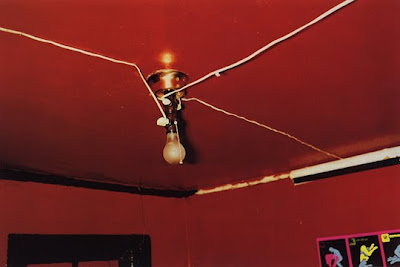 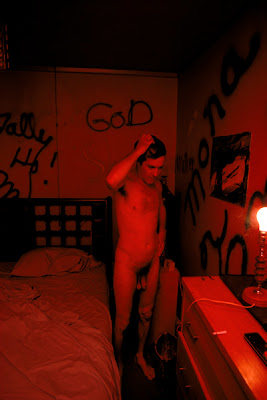 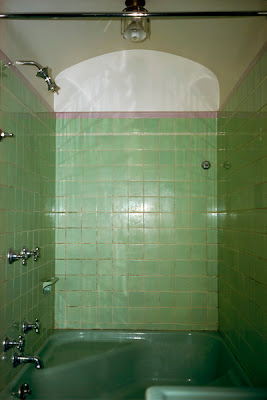 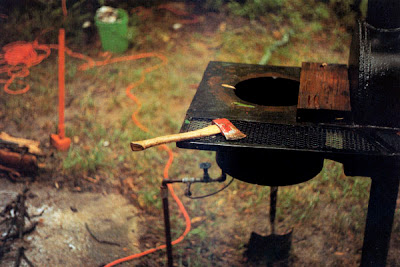 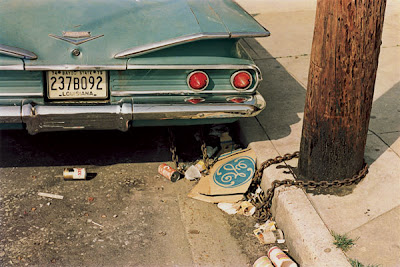 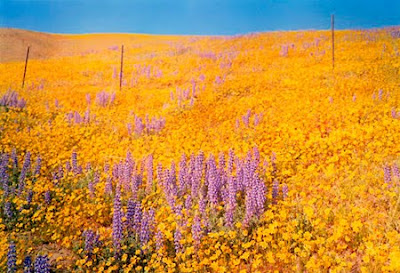 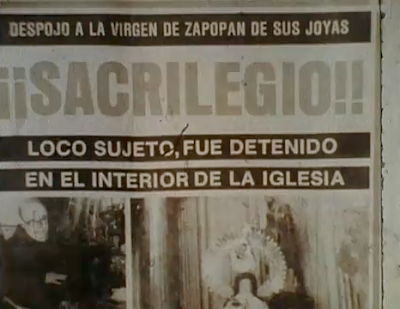 SFTLOP! I have a lot to catch up on, but have just been stricken with a recurrence of the heel gout that ate up most of December! Why does God hate me? Maybe its for defending that Wojnarowicz guy in my upcoming The Nation debut. Which I have to go finish before I do more blogging. But check out this screen shot from the video in question. Pretty funny.
Posted by DougH at 1:10 PM No comments: