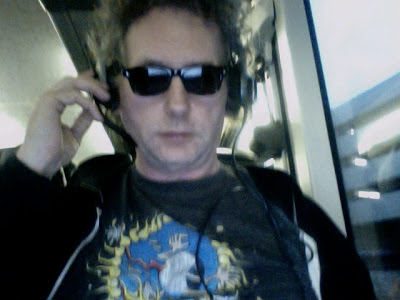 I am uploading this image from a Greyhound Bus in Las Vegas!
Posted by DougH at 4:55 PM 1 comment: 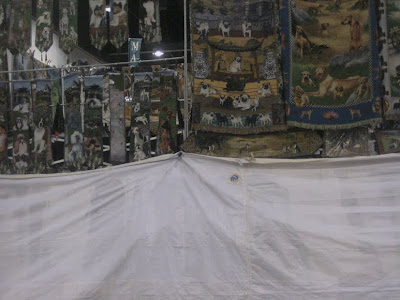 What's on Your Mind? 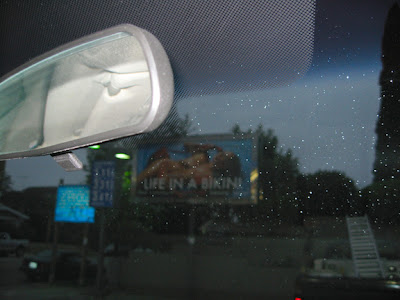 This Blue Cheese Dip Is Sure To Be The MVP Of Your Weekend Tailgate!
Posted by DougH at 9:58 AM No comments: 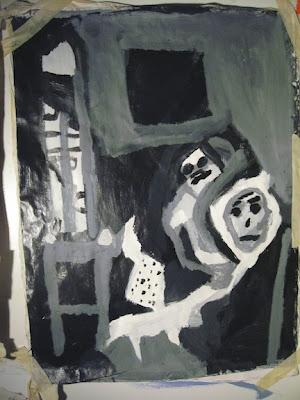 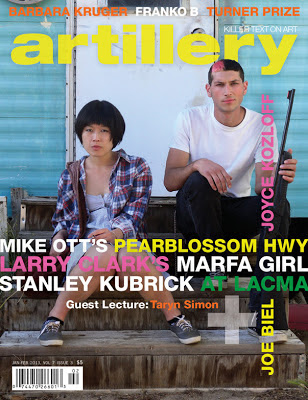 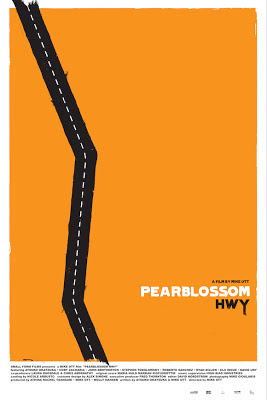 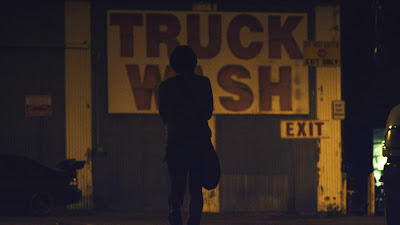