New book from the inimitable Holly Crawford at AC Institute. Includes a riveting selection of my emails from a particularly multiple personality week-long period from last year! Essential. Available from https://www.rizzolibookstore.com/7-days-my-art-life and RAM It's not on Amazon, yet. http://acinstitute.org/7-days-my-art-life/
Posted by DougH at 9:51 PM No comments: 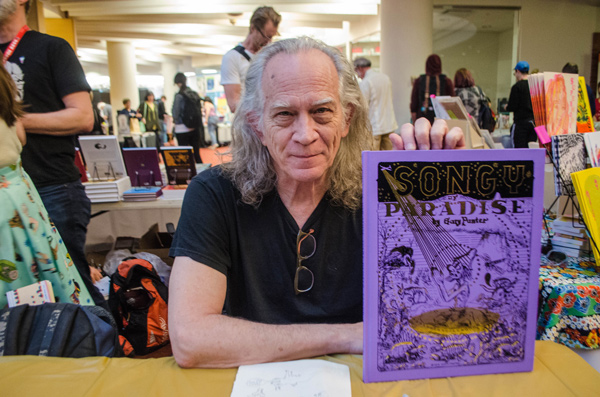 I think that may have been the best art opening I have ever attended! Thanks and congrats Daniel Hawkins!  http://desertlighthouse.org/

Don Suggs' photo of myself and Portfolio silhouetted in the lighthouse doorway towards the end of the evening.