This very day a tordiment shall commence which will decide forever who is the true cool guy - a noble, courageous audio collagist striving to bring humanity's listening habits in line with today's amazing future, or a couple of bitter punk-rock fashionistos wallowing in a phony nostalgia for a cultural moment that never really existed? Come cheer for your team. There will be blood! I mean wine. 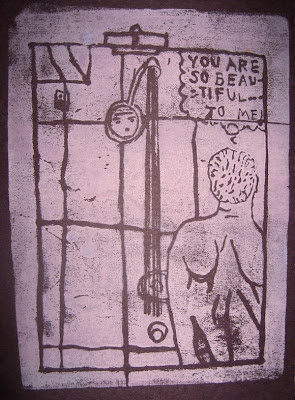 Had some time to kill in my DIY printmaking class and the subject was Valentine's Day cards...
Posted by DougH at 8:59 PM No comments: 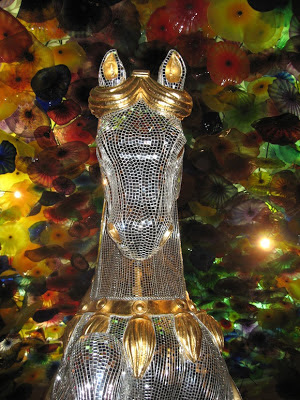 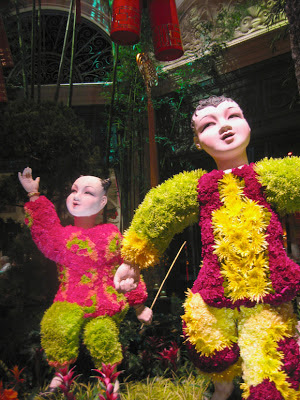 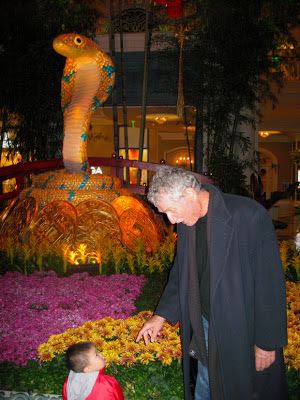 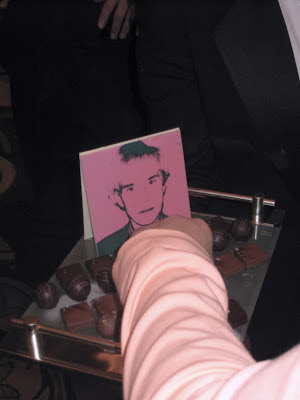 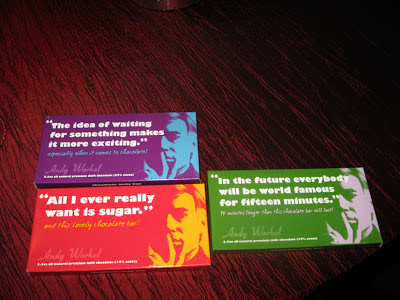 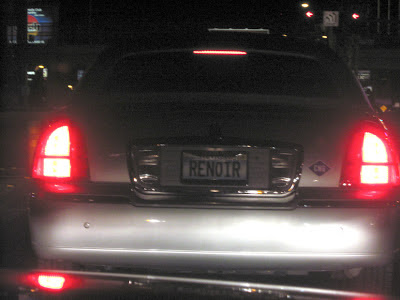 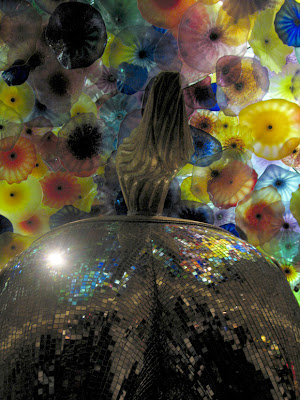 Christian Cummings performing a folky translation of his song Everything is Industrial Looking from his free DL LP "Slavebation" at the 2nd Launch Event for 'patacritical Interrogation Techniques Anthology Volume 3 at The Institute for Figuring in Los Angeles, Feb 01, 2013. The uplifting coda was left off because it would blow too many minds too quickly, and my Canon Powershot's memory card filled up. But we have some HD tape as well and will be compiling a complete version when our schedule permits.


Everything is Industrial Looking

From out of the men's room
a whistler passed me
passed some gas, shirt tails out, hands washed,
whistled "I'm a yankee doodle dandy."
Read more »
Posted by DougH at 2:58 PM No comments:

Air Force One at The Reagan Library 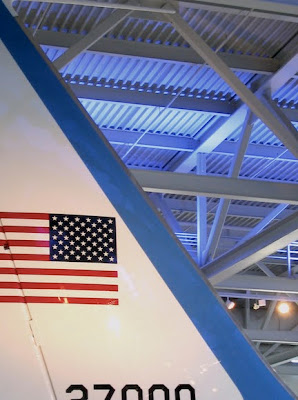 Here's a few artsy details of Air Force One in the Ronald Reagan Presidential Library and Center for Public Affairs in Simi Valley from my visit there in January 2006. Actually, I just remembered I wrote an article comparing it favorably to the newly reopened Getty Villa... let's see.... 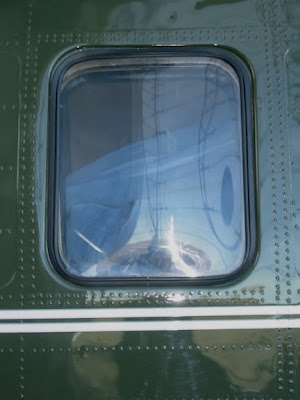 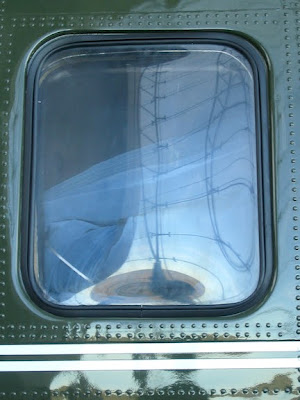 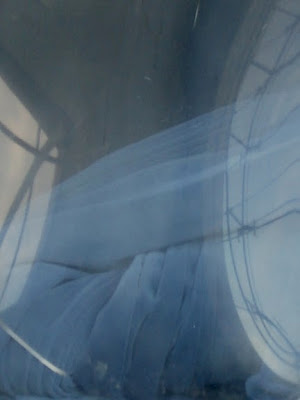 Ah yes, here's the relevant bit, and I'll post the whole shebang after the jump...


Luckily, you don’t have to go far for an authentically fake vanity-museum experience, as I recently learned on an expedition to the wilds of Simi Valley. The Ronald Reagan Presidential Library and Museum is in its 15th year of operation but has only really been beckoning strongly since Ronnie’s highly publicized funerary rituals and, more recently, the installation of the full-size, intact, actual Boeing 707 that served as Air Force One from February 1973 (Nixon) to August 29, 2001 (you know who — conspiracy-buff alert!).

Reagan, like all politicians, was a sociopath. What set him above the herd was the combination of a fierce authoritarianism (unswervingly oriented toward accumulated wealth) with an otherwise relaxed amiability utterly devoid of content. This pretty much describes the conceptual parameters of the RRPLM as well: It insists on Reagan’s greatness but never bothers to make any kind of argument to support it, offering up instead an array of discontinuous diversions of dubious — or nonexistent — historical merit. So where there are a pair of captioned photos tucked in a corner that obliquely reference the Reagan administration’s sponsorship of the Afghan mujahedeen, there is a massive gallery devoted to the history of the U.S. Cavalry, though RR served only sporadically in the reserves.

But I’m nitpicking. Apart from the busloads of schoolchildren, what kind of person would go to the Reagan Museum to learn anything about history? You go there to see the enormous portrait of the president made entirely out of jellybeans. And the replicated section of the Berlin Wall with graffiti conveniently translated into English. And the broach spelling out “Just Say No” in rhinestones presented to the first lady. And the gummy stealth bombers and “Peace Through Strength” sportswear in the giftshop. And the fashion-mannequin-guarded re-creation of Checkpoint Charlie. And the mismatched copper-finish thrift-store coffee urns in the replica Situation Room. God is in the details. Or is it the devil?... 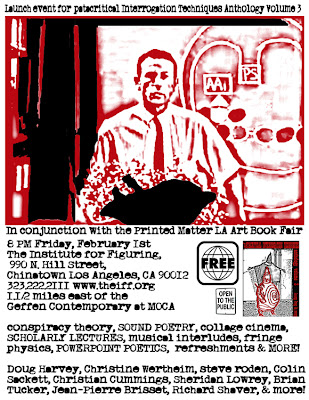