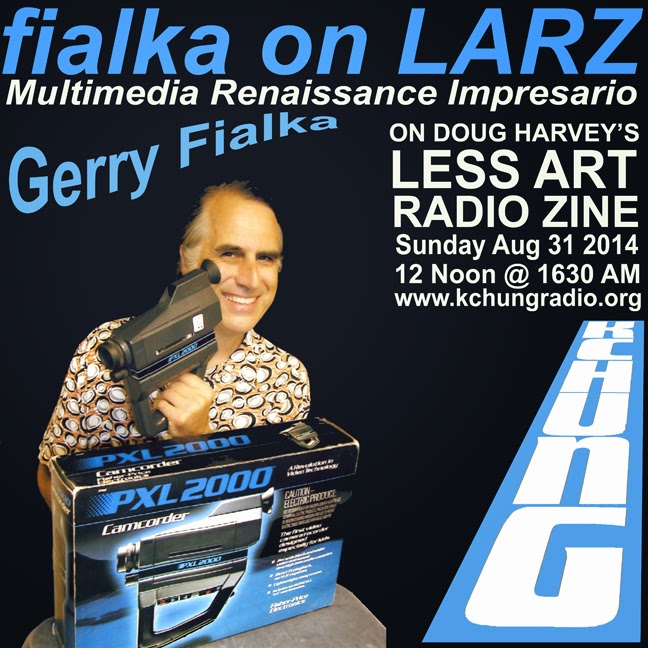 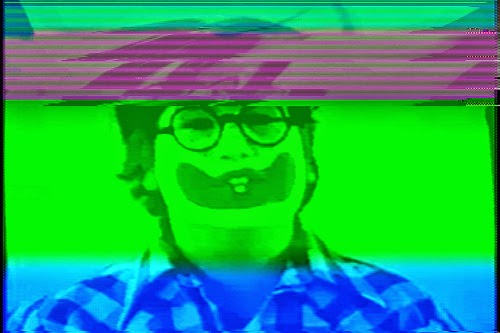 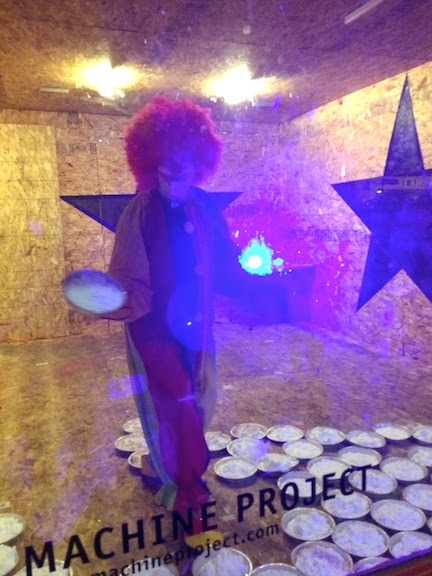 After this program, I'm going to have to put LARZ on hiatus, while we find a place to move to and move there -- no small undertaking after 15 years accumulating research materials in one location! So I'm going to be needing my Sundays. I swear to you, though, that LARZ will be back! If I feel like it...
Posted by DougH at 4:26 PM No comments: 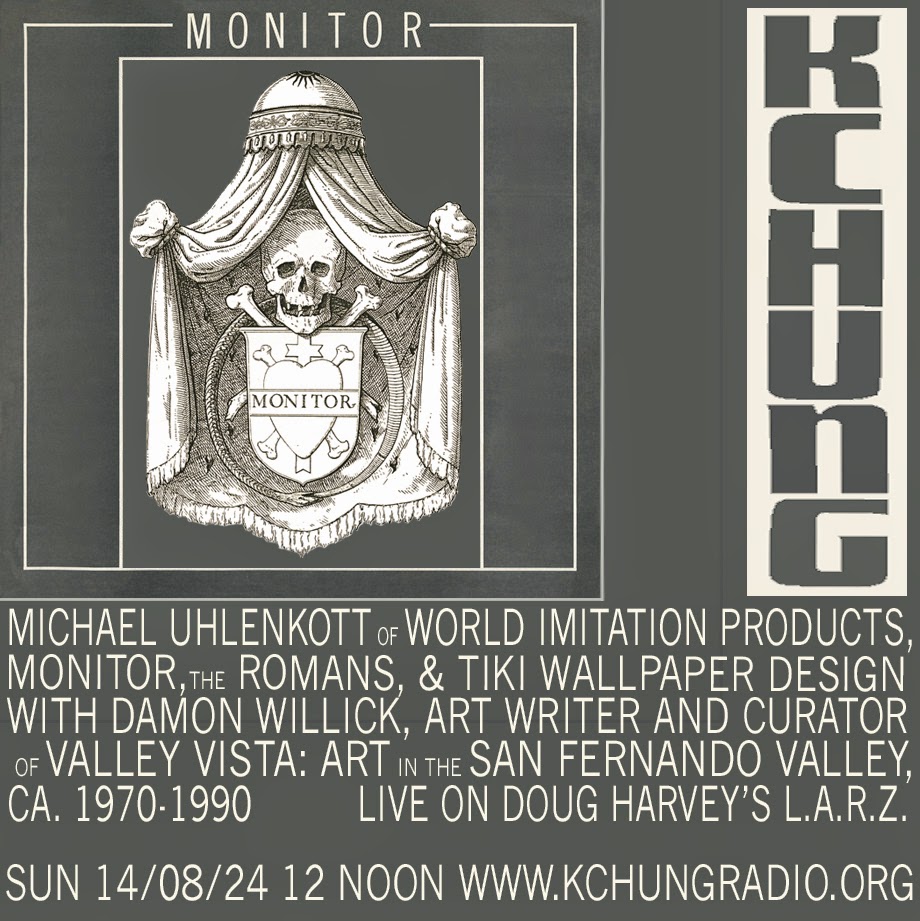 ANOTHER Seagate external hard drive has crapped out, leaving me devoid of documentation -- this was after the brand new big one I got to back that shit up died while sitting on a shelf, unused for 3 months. So is it any wonder that I've not been blogging so much?

I will, however, break the silence to promote the upcoming episode of Less Art Radio Zine featuring Michael Uhlenkott and Damon Willick. Michael was a founding member of the 70s/80s L.A. art collective World Imitation (Products) and their auditory wing Monitor, one of the most beloved but misplaced post-punk bands of the era. Their single self-titled 1981 LP was finally reissued last year to not enough fanfare on the Superior Viaduct label.

Subsequently, Michael honed his songwriter chops leading the avant-cowpunk band The Romans through a couple of albums to near-glory, and has recently been devoting his energies to the preservation and perpetuation of Tiki culture -- the peculiar mid-century American translation of traditional Polynesian art, music, food, and lifestyle that captured the imaginations of many from the post-punk generation -- including frequent WImP collaborator Jeffrey Vallance.

So we have a lot of material to pick from to fill up the hour, and plenty of L.A. art and post-punk historical veins to mine. Tune in Sunday Aug 26th at 12 noon to www.kchungradio.org! And check back for archival links. 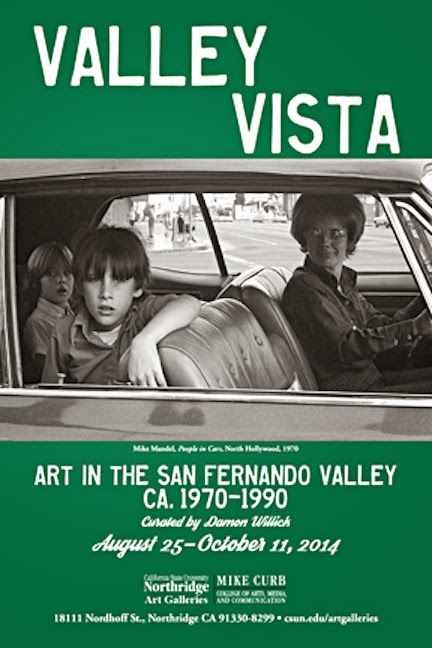 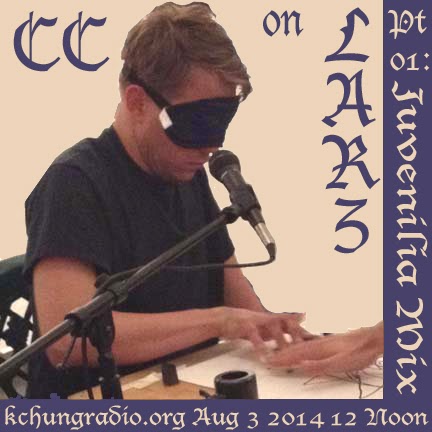 This Sunday at Noon on Doug Harvey's Less Art Radio Zine, I'll be doing a live uninterrupted hour-long mix of cassette recordings made by Christian Cummings as a young self-taught experimental audio artist over a decade ago. These tapes miraculously escaped the devastating studio fire by being in my possession.
Posted by DougH at 9:48 AM No comments: