If You Can Call That an Anecdote 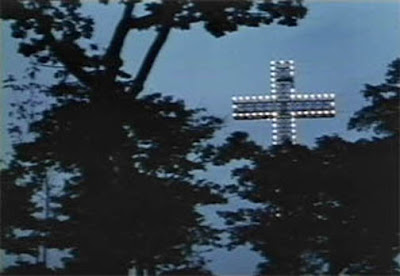 Instead of cueing up in Netflix heaven to systematically explore the best in art house cinema and documentary film-making from across the history of the medium, I have been purchasing these ridiculously low-priced box-sets of highly compressed, poorly transferred "public domain" movies and working my way through them. I wish I could blog about every weird 70's made-for-TV family drug redemption drama or dubbed Italian Star Wars rip-off I come across, but there's just so many, and just so much time. 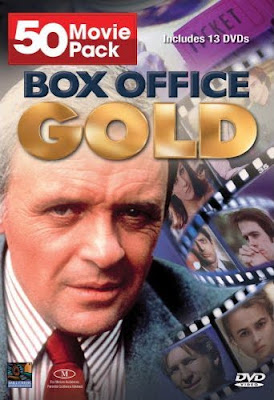 But this one generated an odd coincidental anecdote, so I'll tell it. The movie, contained on the Box Office Gold 50 Movie Pack (from Mill Creek Entertainment, no less), is called Eliza's Horoscope, and I had never heard of it. Included due to an early star turn by "Tom" Lee Jones, the movie is a bewildering late-hippie country-girl-meets-big-bad-world story, set in 1975 Montreal. Chock full of gratuitous Fellini-esque gewgaws and a puzzling sideplot concerning American Indian activists blowing up a bridge, the film's most interesting formal element was the use of occasional stuttering edits that mimicked certain recursive temporal structures with which I have some familiarity. With a very surprising guest spot by Richard Manuel of The Band, and credits that listed one man as the writer, director, producer, and editor, Eliza's Horoscope intrigued me enough that I stayed awake to do some internet research. 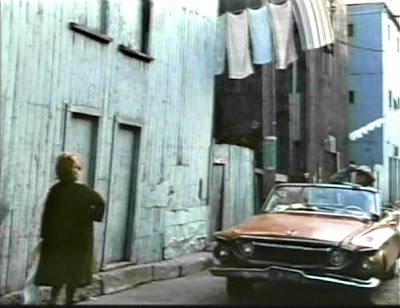 It turns out this was the only feature film made by Gordon Sheppard (the son of the president of IBM Canada) who had previously been married to the first Playboy playmate of the Year, and directed a half hour documentary on Hef. I found one site containing his reminiscences about the making of Eliza's Horoscope. And, though Sheppard recently died of prostate cancer, he still has his own extensive website featuring his photography, other writings, and excerpts and reviews of his last major project, a non-fiction novel about the suicide of Hubert Aquin, a famous Quebec separatist man of letters. The first odd coincidence is that the name of the novel is HA! which has been my signature/art brand logo for some 25 years now. 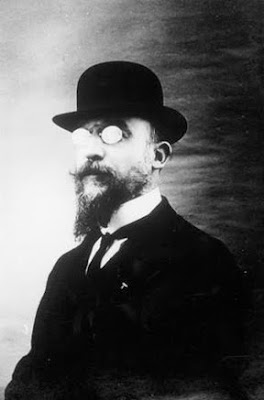 It turns out that Sheppard was quite unhappy with the pirate copies of his magnum opus floating around, particularly because of the "experimental" jump cut edits, which turned out to have been randomly generated glitches from a sloppy transfer! The other weird coincidence is that the score, by one Elmo Peeler, contains obvious homages to various modern composers -- I even commented to M.A. on the nice fake Satie. Then the next day, Transparency Records madman Michael Sheppard stopped by to drop off some promo materials for his latest enthusiasm -- Italian pianist/composer Alessandra Celletti, whose own work frequently mimics that of the same vexing amphibian. Sheppard/fake Satie:Sheppard/fake Satie. It's 11:11 all over again! Fearful Symmetry... of the Mind! 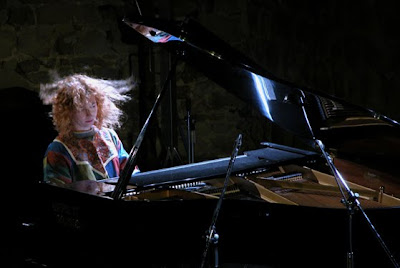 Anyway, Celletti does real Satie as well, and the piano music of Gurdjieff, her own ambient works and strange pop songs in English, and has been collaborating most recently with Hans-Joachim Roedelius of Cluster. This Saturday (Dec 5), the two are performing at Zipper Hall at 200 Grand Street in downtown LA, next to MOCA Tickets are $20 and available exclusively from Amoeba Records. If Elmo Peeler shows up to jam, melons will explode.
Posted by DougH at 12:39 PM

The people demand more of these "what is Doug watching" posts.

To add to the string of coincidences (Gurdjieff in this case), I just watched part of Peter Brook's Meetings with Remarkable Men on youtube.

Link to “The making of Eliza’s Horoscope”

Here is the trailer to a dcoumentary about Gordon Sheppard and the last year of his life....

Gordon Sheppard or The Art of Dying Well