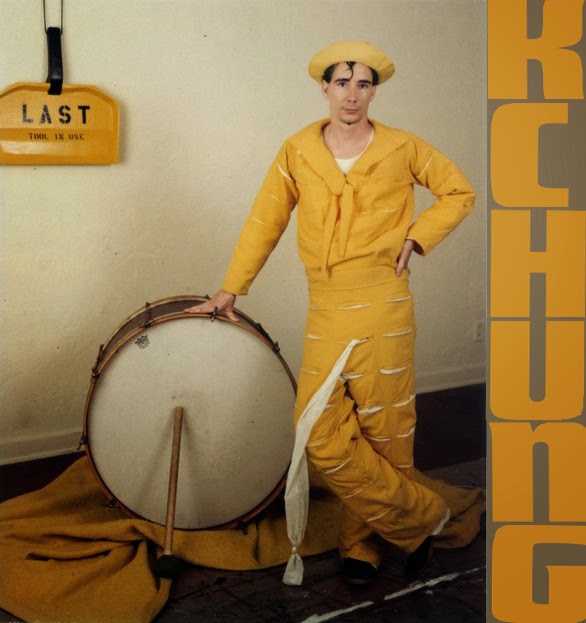 One of the things that sparked the genesis of Doug Harvey's Less Art Radio Zine was the absence of any local radio programming chronicling Mike Kelley's substantial body of experimental musical work in the weeks after his suicide (though John Allen on WFMU did an impressive roundup).

Since so much of this weekend in LA is devoted to the opening of Mike's retrospective at MOCA, I figured I should do a show devoted to Destroy All Monsters, The Poetics, Gobbler, music from Day is Done and Plato's Cave, Rothko's Chapel, Lincoln's Profile (featuring Sonic Youth), a couple of cuts that Mike cited as influences, a songpoem he wrote, and maybe a tribute number or two.

I've sent out a few probes, but since its so last minute and everybody's tied up with the MOCA festivities (for want of a better word), I'm not expecting to have a guest this week, which is kind of appropriate. Sunday March 30, 2014 at 12 noon at www.kchungradio.org
Posted by DougH at 4:08 PM