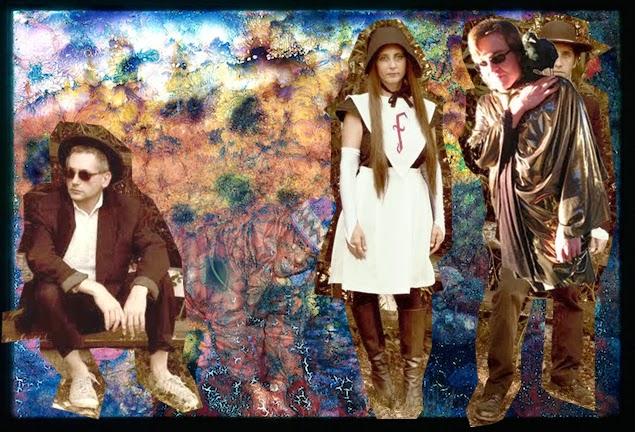 For their first live appearance since the Mike Kelley tribute concert at the Box in 2012, F (formerly Faüxmish and F for Ache) will perform live, in a free, improvised soundtrack to a previously unscreened program of found moldy slides presented by Jancar Gallery in conjunction with their current exhibit of Doug Harvey's Found Moldy Slides. Special guest saw solo by Christian Cummings.

F is a Los Angeles art-rock supergroup whose motto is "Simplicity Through Noise," and who have developed a practice rooted in improvisational ensemble playing using electric guitars and vintage synthesizers, in various combinations of three or four.  F has released one limited edition full-length vinyl/CD recording and is currently compiling its follow-up, F2. F are (l to r): Doug Harvey, Marnie Weber, Dani el Hawkins,  and Dani Tull (who will unfortunately not be performing on this occasion). 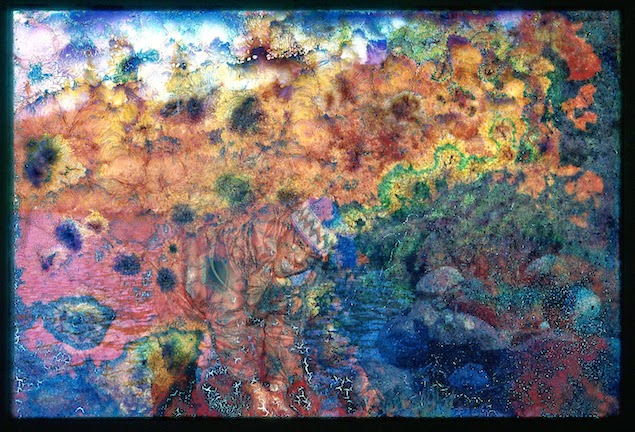