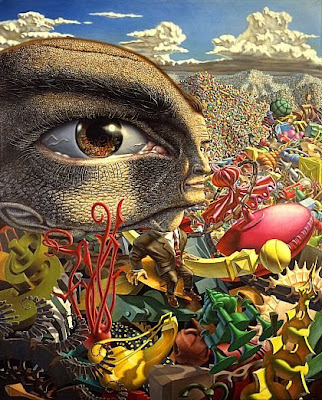 "Even among art that aims to be free of traditional categories and definitions, there is an ever-present danger of calcification and rampant commercialization," warns a recent dispatch from Atwater Village gallery Black Maria promoting its upcoming "No Brow" exhibit. "These dangers threaten to turn even the most unorthodox of movements into an exercise in mainstream banality. The very success of the Lowbrow movement may curb those features that once distinguished it from 'Highbrow' art, with its rules and value judgments." I've actually been hearing this line of critique for a few years now — particularly since 2006 with the sudden departure of longtime Juxtapoz editor Jamie O'Shea and equally untimely demise of the Lowbrow journal of record's publisher Fausto Vitello. 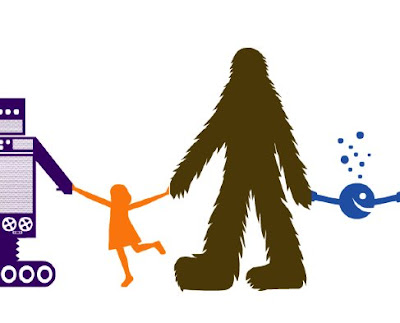 Juxtapoz, which claims to be the most widely read art magazine in the world, was completely synonymous with "Lowbrow" for a time. But the once-hermetic underground comics/hot-rod/tattoo/graffiti scene has exploded more than anyone could have imagined, with a bigger tent that includes digital artists, sneaker designers, collector's-doll manufacturers and several generations of commercial illustrators — and an increasing number of gifted young artists from the Highbrow art world. Many of the past decade's art-world stars were exploring the same mass-media-savvy sex-'n'-surrealism-tinged figuration that is Lowbrow's bread and butter — and I'm talking everything from John Currin's oily Russ Meyerisms to Matthew Barney's self-lubricating architectural symbol orgies. With borders dissolving all around it, and lucrative cross-marketing with such Hot Topic–promoted lifestyle brands as "Goth," "Skateboard," "Punk Rock" and "Outsider Art," the Lowbrow movement may have expanded beyond any identity distinguishable from the hipness-saturated mainstream. It's just so hard to get a handle on the big picture." 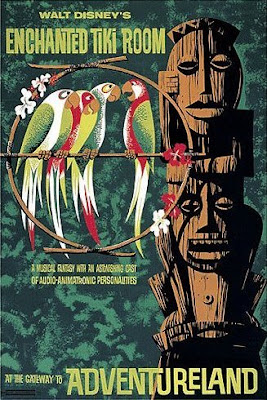 Read the rest of Juxtapalooza: The Lowbrow sickness continues to spread, from Burbank to Laguna here, and be sure to click the "Show Comments" button at the bottom of the page to check out the lengthy comments on the whole Stu Mead/Hyaena Gallery controversy. 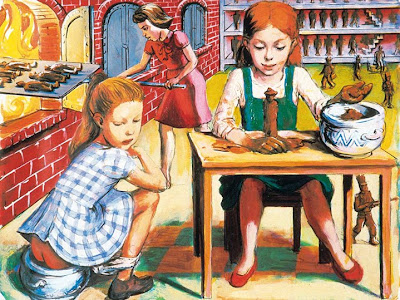