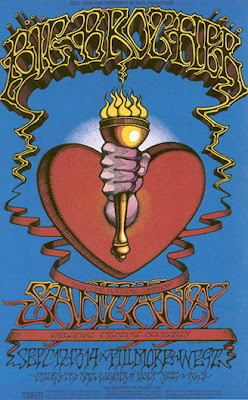 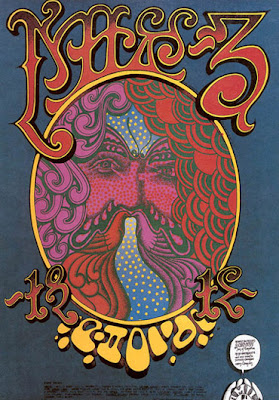 Heart and Torch: Rick Griffin’s Transcendence, the artist’s first major retrospective and solo museum exhibition, opens on June 24, 2007. A cult figure that set the iconographic terrain for the 1960s and 1970s counterculture, in his art Griffin expressed idealism and hope along with a darker side that perfectly embodied the contradictions of the era with its mixture of hedonism, politics, and avant-garde expression.

The exhibition, which includes some 140 paintings, drawings, posters, album covers, and artifacts, surveys thirty years of Griffin’s work from the 1960s until his death in 1991. The accompanying 156-page catalogue, published in association with Gingko Press, is the first publication to address Griffin’s impact on the surf, psychedelic rock, and born-again Christian movements. 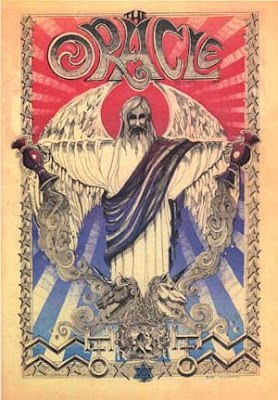 Laguna Art Museum is open daily from 11:00 a.m. to 5:00 p.m. The Museum is closed on Thanksgiving, Christmas, and New Year's days.

$10.00 General
$8.00 Seniors, Students, and active duty Military and their dependents.
Free for Children 12 and under
Visa, MasterCard, and American Express are accepted
Posted by DougH at 10:29 AM