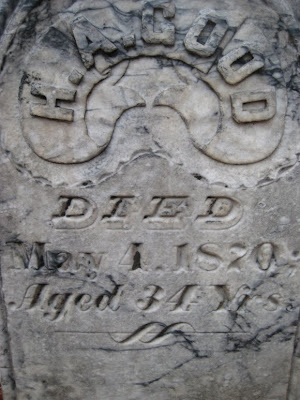 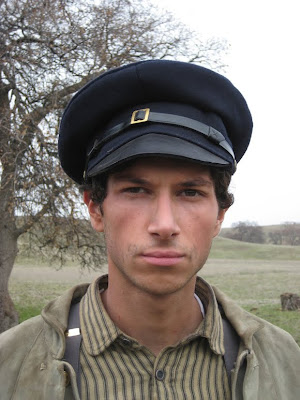 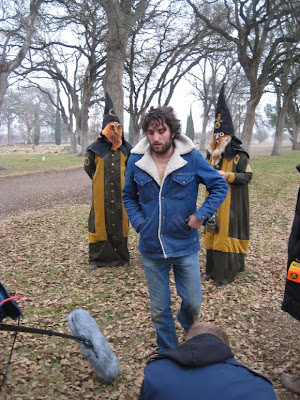 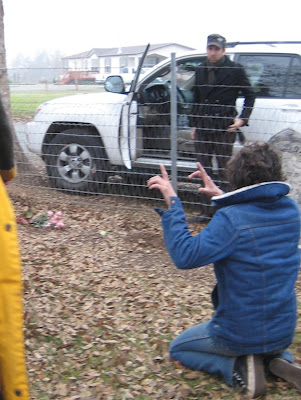 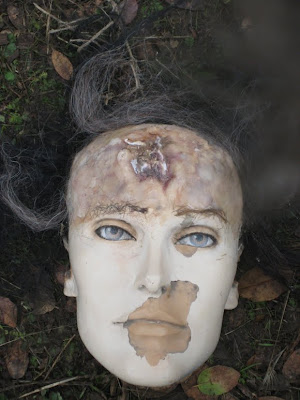 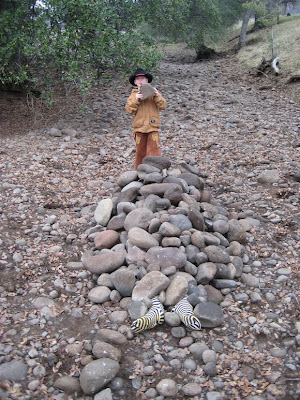 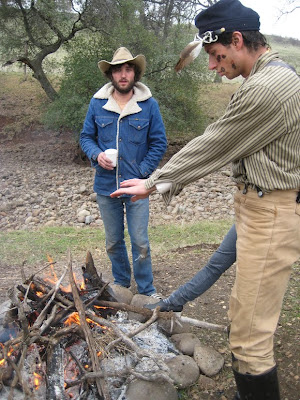 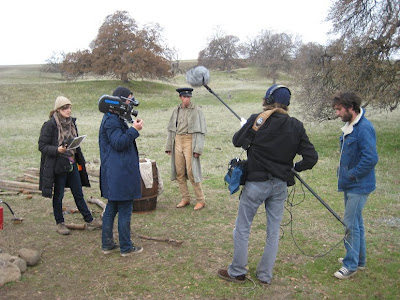 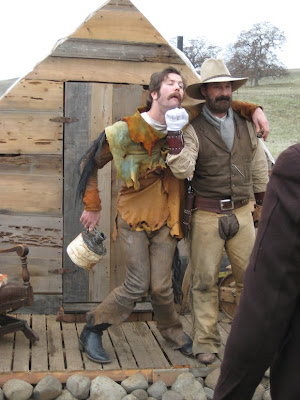 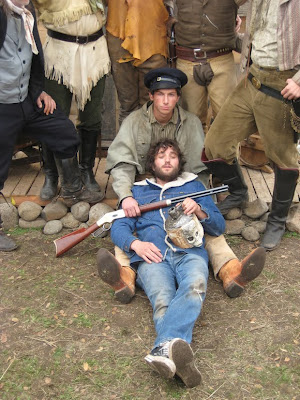 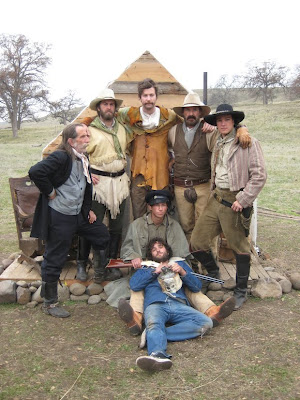 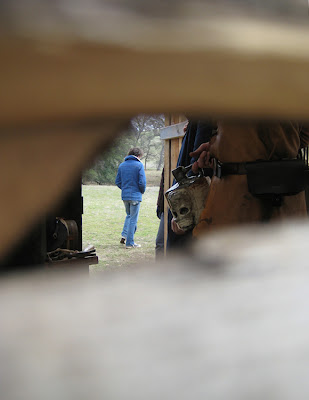 Here's a handful of my production photos from the first Hi Good shoot, details to follow.

Steve Turner Contemporary is pleased to present The Murder of Hi Good, a single channel video installation by Lee Lynch. The centerpiece of the installation is Lynch's sixty-minute dramatic, revisionist western that relates to the murder of California's most infamous Indian hunter who lived in Tehama County in the 1870s. Lynch has been working on this project since 2007 and it will be making its world premiere.

Born in Redding, California in 1980, Lee Lynch earned a BFA in film from California Institute of the Arts (2005) and an MFA in Fine Art from the University of Southern California (2009). This is his first exhibition with the gallery.
Posted by DougH at 1:59 PM