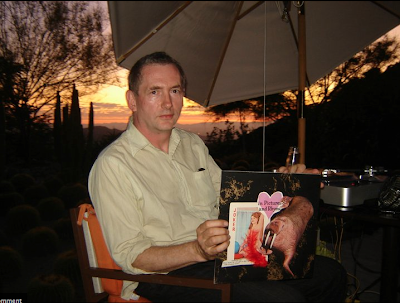 Half of it is from vinyl, so that'd take some doing. I'll see what I can do though.