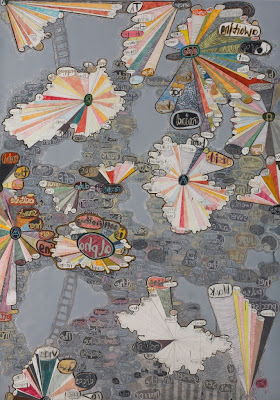 The California Biennial at the Orange County Museum of Art is a tradition dating back to 1984, when the venue was known as the Newport Harbor Art Museum and its chief curator was Paul Schimmel, now at L.A.'s Museum of Contemporary Art. The Orange County museum was renamed OCMA in the mid-'90s, and the venue's importance to the L.A. art scene has waxed and waned over the intervening decades, but the series of biennials in the new millennium — unrivaled except for L.A. Weekly's Annual Biennial — have afforded it a new centrality, at least for a few months every couple of years. 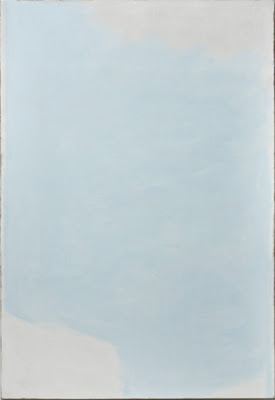 The art boom of the last decade was reflected in the increasing ambitions of the Cali Bi, culminating in 2008's extravaganza, which featured more than 50 artists and multiple venues including outposts in Tijuana and Northern California, guest-curated by LAXART founder and director Lauri Firstenberg. Well, the boom's gone bust and Firstenberg is scheming with Annie Philbin at the Hammer Museum to steal OCMA's thunder with the Hammer's recently announced 2012 Los Angeles Biennial. 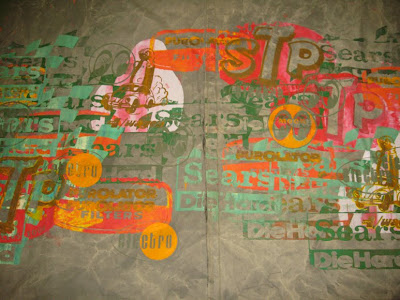 In the meantime, OCMA has scaled back its Biennial (I'm really starting to hate that word) to a more manageable 45 artists selected by in-house curator Sarah Bancroft. The show returns the focus to lesser-known up-and-comers, while retaining the expansive regionalism that allows for substantial contributions from Bay Area and San Diego art communities. As with any of these omnibus extravaganzas, the work on view is a hit-and-miss grab-bag, and the surprise quotient is crucial. Thus the most impressive paintings in the show — one-half of Alexandra Grant's expansive, seething six-part "Portal" series of her trademark backward word clusters on enormous sheets of paper — lose considerable punch for having been exhibited at her L.A. gallery two years ago. In contrast, John Zurier — a Berkeley-based midcareer monochromatic abstract painter — materializes out of left field with a series of luminous pale-blue oils on linen that quietly steal the show... 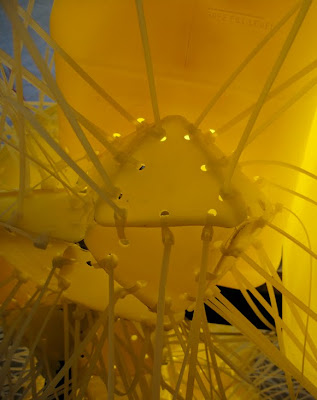 ...Although retaining a foot at all times in the pop-cultural swamp, Sean Duffy's work has steadily grown more formally and conceptually challenging since then, while simultaneously becoming more autobiographical and tinged with social commentary. Searcher extends and amplifies the artist's recent multivalent explorations of automotive culture, pop ephemera and domestic furnishing design while collecting several important earlier pieces that haven't been seen locally before. 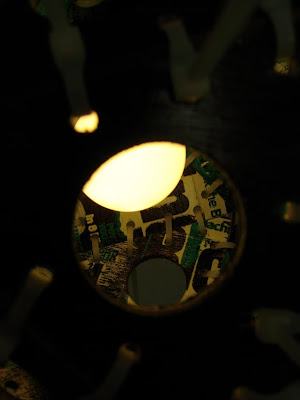 Most prominent among these prodigal artifacts is Car 23 (2008-2010), Duffy's re-creation of his father's customized, zebra-striped 1964 Toyota Land Cruiser, which sits incongruously abandoned in the LAM lobby. Two of a 2008 series of silk-screened "paintings" on stained drop cloths — their lower thirds cluttered with a landscape of superimposed automotive logos — team with a new pair of his better-known modular grids of silk-screened plywood units (these ones depicting variations of contemporary outdoor sport magazines instead of vintage LP covers) that reiterate Duffy's almost incidental position as one of the most interesting and challenging painters currently working in L.A. 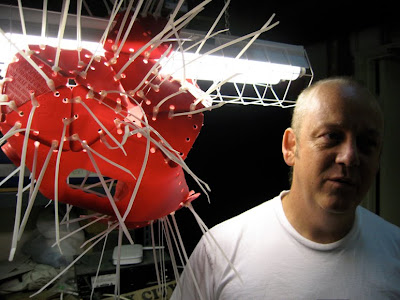 Read the rest of Orange you glad I didn't say Biennial? here