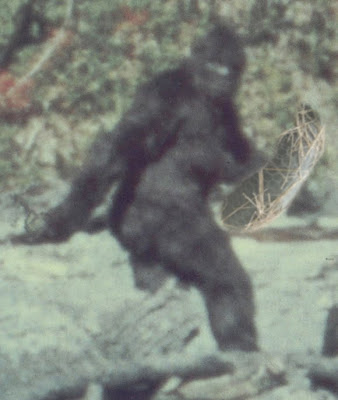 Those of you who have been following the local saga of Squash Baby and the recent disappearance thereof (as reported on the Homegrown Evolution blog) will be startled by the new evidence which has been brought to light by independent researchers who forwarded to myself as an unbiased journalist the above photo, clearly depicting Mayor Villaraigosa in an act of Tempecultural Sabotage. Let us break out the scythes and possum tallow torches and surround his castle, brothers and sisters!
Posted by DougH at 10:16 PM

Thats quite a large squash! TSA would never allow him and the squash on a plane, but foreign nationals without passports are allowed (underwear bomber)!

almost fell of my chair