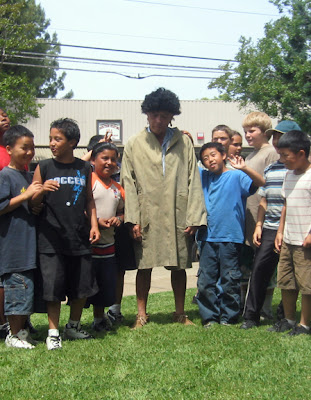 More photos to come and up now at flickr.
Posted by DougH at 12:34 PM