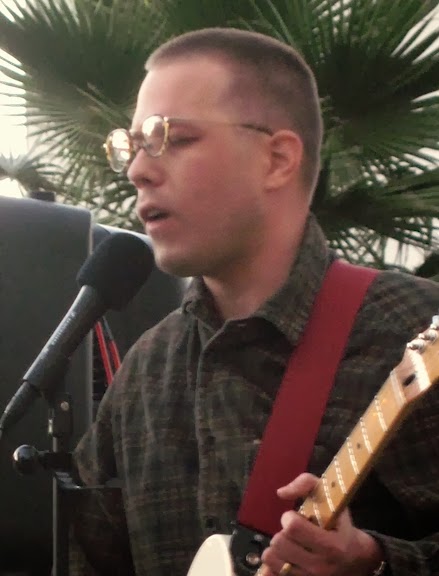 Alternating between elegiac despondency, apocalyptic vision, didactic discourse, and guided deprogramming exercises (often in the space of a single lyric), Cummings convincingly positions himself as a nerdish prophet of doom. The revival of cassette networking has a distinct subtext of retreat to a position where subcultural activity still seemed to promise an escape, or at least shelter. Christian Cummings is facing our crazy life head on, in all its bewildering entropy and Gordian knottiness, and in doing so has produced the first great protest album of the 21st century."
Posted by DougH at 12:44 PM