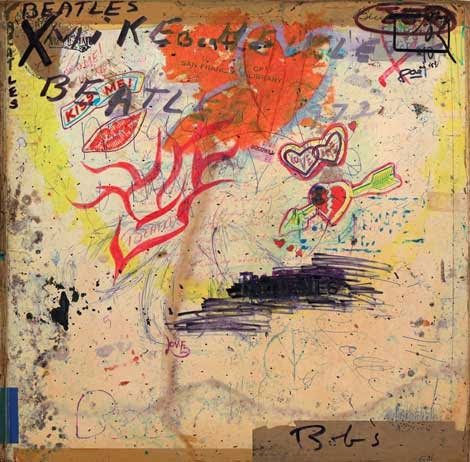 UPDATE: Rutherford Chang wrote to say, "the album is in fact a composite of 100 different albums with no mixing at all. Sound engineers thought I was crazy, but that's how I proceeded nonetheless."
Posted by DougH at 9:41 PM