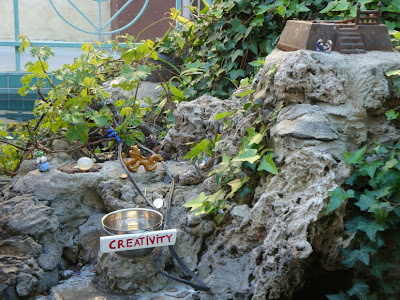 Not sure what else got edited out, or how it ended up in the Newspaper of Record (thought I was writing for the International Herald Tribuene) but you heard it here first: Chinatown Lives!
Posted by DougH at 8:01 PM