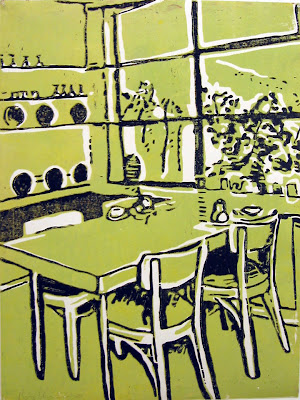 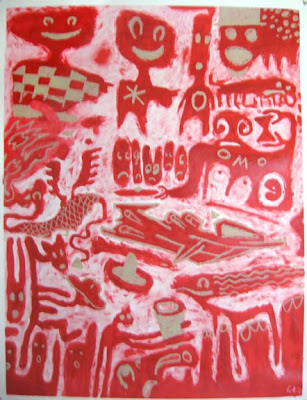 Bonus Art Tip: Chloe actually ate the buff titanium oilstick I used on my painting, and I called the ASPCA poison hotline, and they said that it was OK, and it was.
Posted by DougH at 4:42 PM