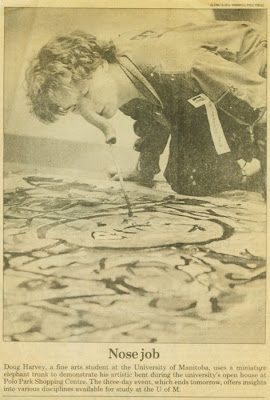 Read the rest of Doug Harvey's Favorite Non-Human Artwork here. Those links may be obsolete, but a good place to start looking is www.elephantart.com
Posted by DougH at 5:51 PM