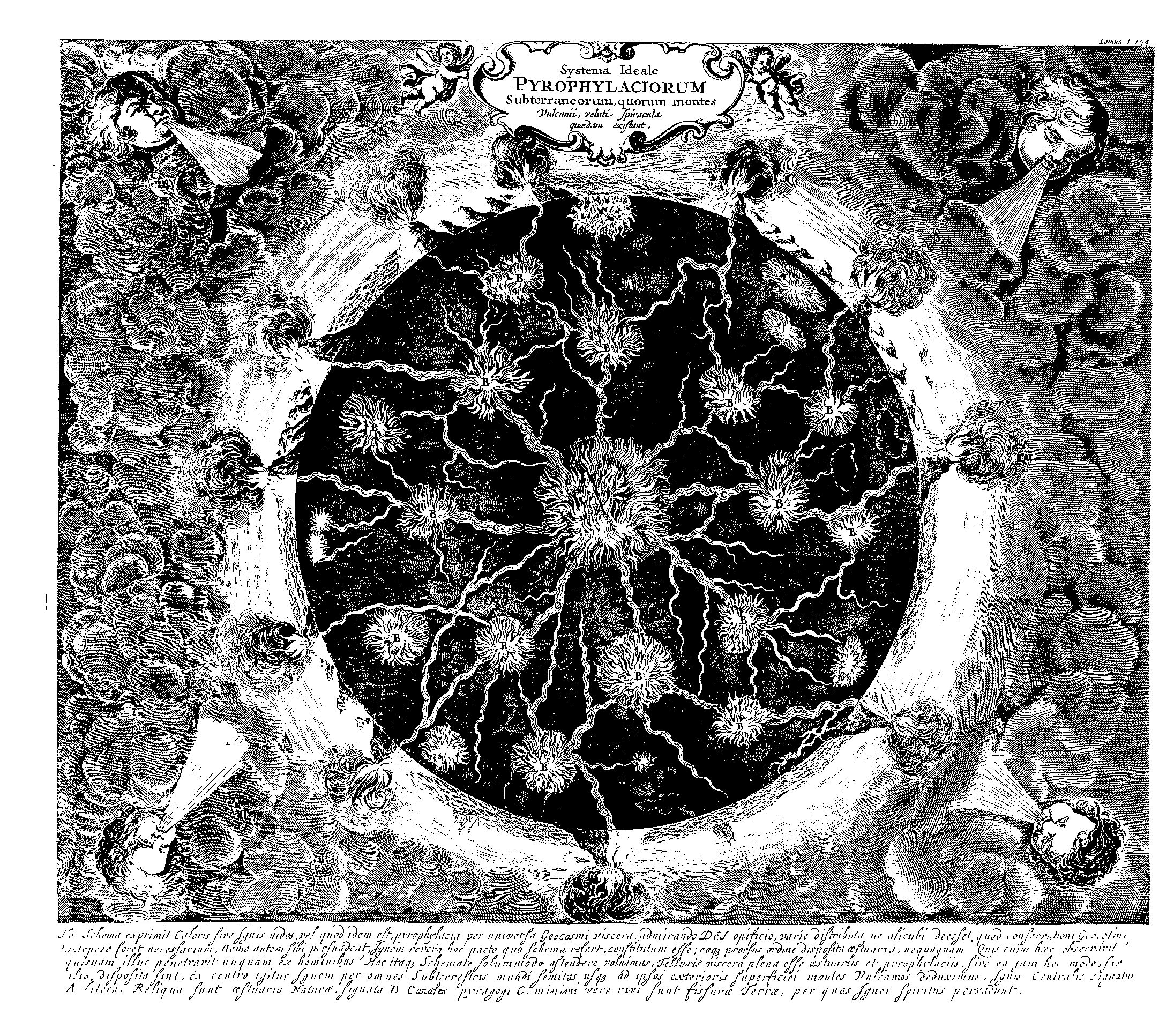 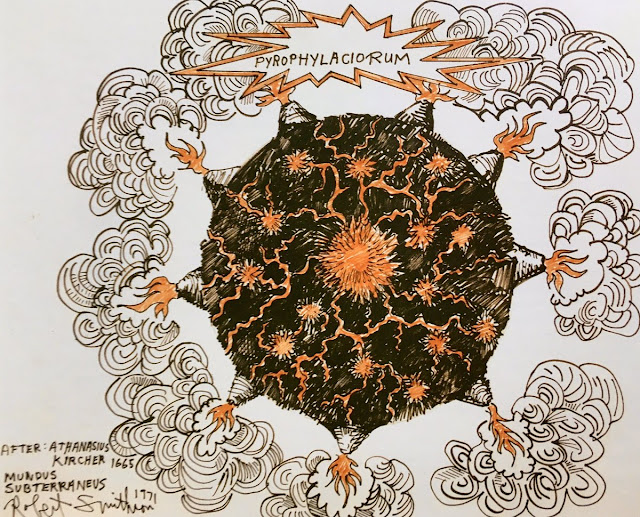 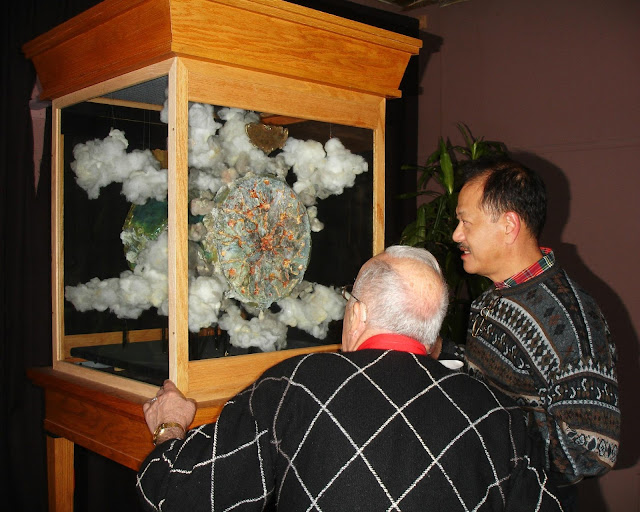 I was a little spooked by this, a little paranoid, a little everything, and I actually asked the class towards the end - "Um... do any of you have a device named Athanasius Kircher?" They all laughed, but no one fessed up. I remain mystified. The end.
Posted by DougH at 10:31 PM