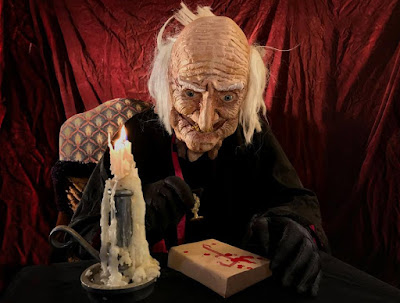 This performance celebrates the release of their limited edition cassette F for FF on Redacted Records. Each cassette is numbered, hand stamped and sealed with red wax, and the edition is strictly limited to 52 copies. Also available at the event will be a few remaining 12” LPs of their debut album Faüxmish, as well as screen-printed t-shirts.

F is a Los Angeles art-rock supergroup whose motto is "Simplicity Through Noise" and who have developed a practice rooted in improvisational ensemble playing using electric guitars (played with rubber mallets and other extended as well as traditional techniques) and vintage synthesizers, in various combinations of three. F are Daniel Hawkins, Marnie Weber, and Doug Harvey, and this event marks the debut of new member Kane Lafia on percussions.
Posted by DougH at 11:51 PM