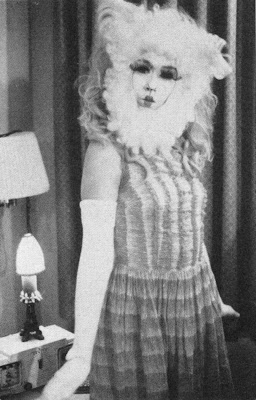 Read the rest of 10 L.A. Artists Whose Work You Probably Don’t Know—But Should on Artsy -- this being my first article for this new venue.
Posted by DougH at 10:00 AM