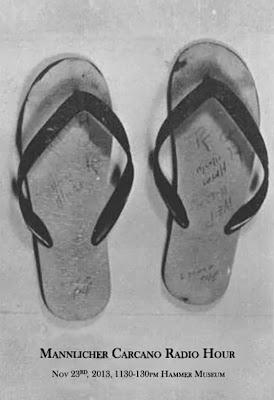 For more on KCHUNG visit http://www.kchungradio.org/
Posted by DougH at 6:30 PM