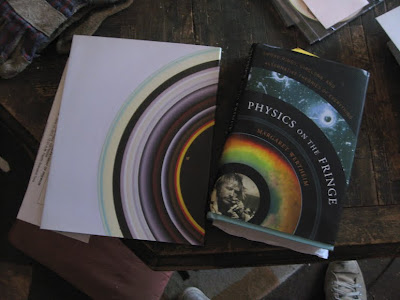 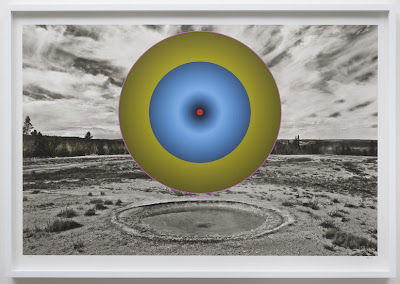 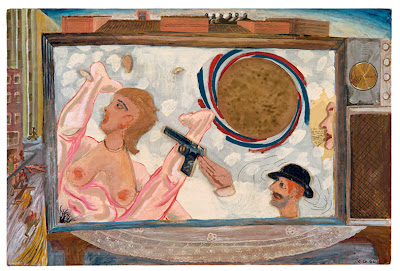 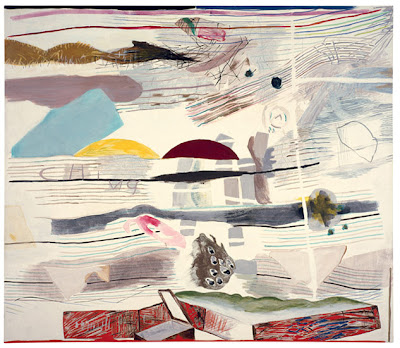 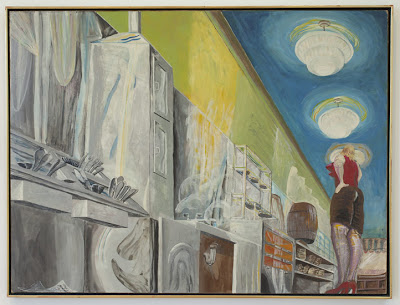 Images: Miraculous synchronicity in book design documented by DH; Don Suggs Omphalos 2012, archival inkjet print on Crane Museo Max paper; Charles Garabedian Daytime T.V. 1966, flopaque and plaster on board; Henry Inn No. 3 1975 acrylic on canvas; Restaurant (The Waitress) 1966, flo-paque on board
Posted by DougH at 10:47 AM