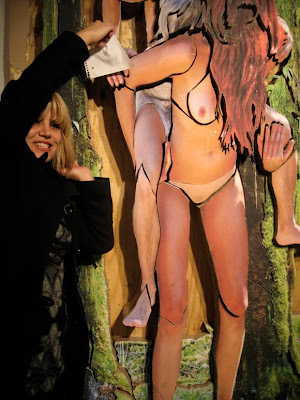 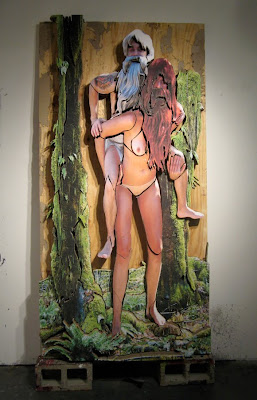 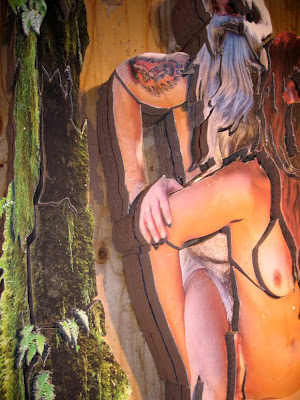 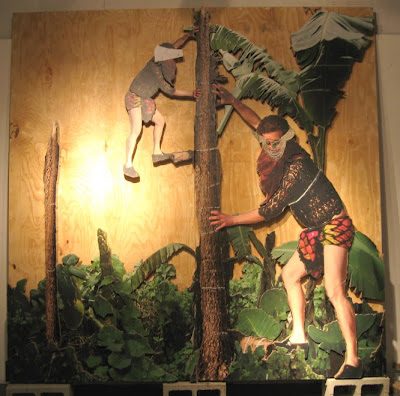 Thanks for the mention. It seems obvious now, but I never realized being called "the other Mike Kelly" someday would be so rad.