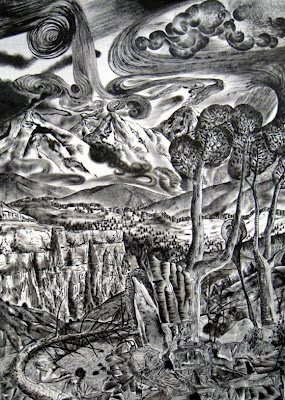 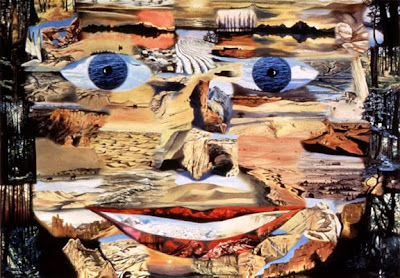 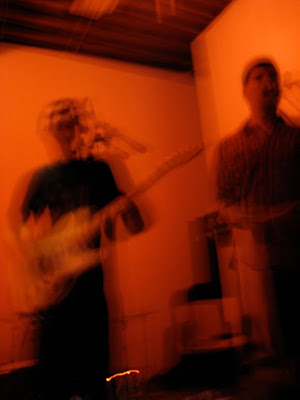 Image IDs TK, (Picot; Mallinson; WL Live) but I believe that last one (taken by your humble blogger) is of the original public debut of WL's breakout hit "Dagobah System," the first popular song to be written in the soon-to-be-dominant 'crazy shit there/crazy shit there' rhyme scheme.
Posted by DougH at 7:52 PM