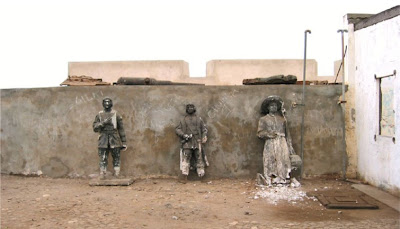 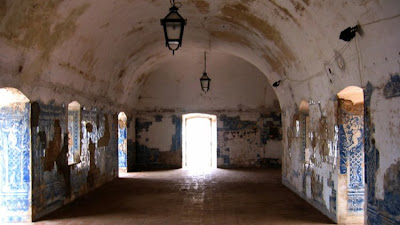 And here's the Fowler's webpage about the shows.
Posted by DougH at 1:54 PM

Thanks for writing about this. The contemporary artwork coming out of Africa for the past few years has helped redefine its perception from a third world ghetto to individuals with sophisticated worldview under sometimes dire circumstances. I would think that it is hard to separate the politics of everyday life from the work that comes out of it. Its great to see it gaining exposure stateside.