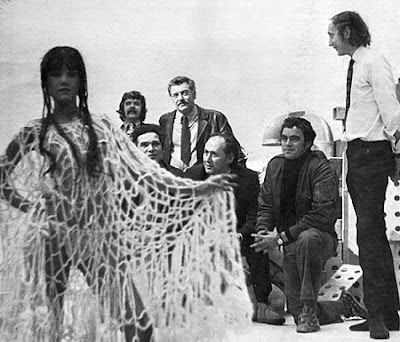 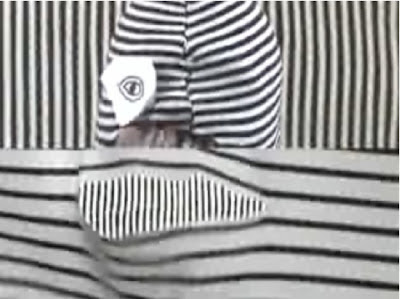 All of which is my roundabout way of suggesting you check out Brian Bress' new video for Wounded Lion's Pony People on youtube, then, if you're in the neighborhood, go to their FREE live performance at the Echo on Monday (July 7). They go on around 10:30 is what I heard.
Posted by DougH at 9:55 PM

I believe JG Ballard was an influence on both Charles Ray and the Charles Ray Experience. Concrete Island indeed.

Indeed. And Ray Charles as well as the Ray Charles Singers, whose ambitious unreleased concept album adapted from Ballard's HIGHRISE was intended to break the group out of the easy listening ghetto in the early 70s, and remains a holy grail of loungecore audiophiles to this day!

I should post the CRAYEXP 'Hooked on Dialectics' compilation for the several persons who don't already have it...