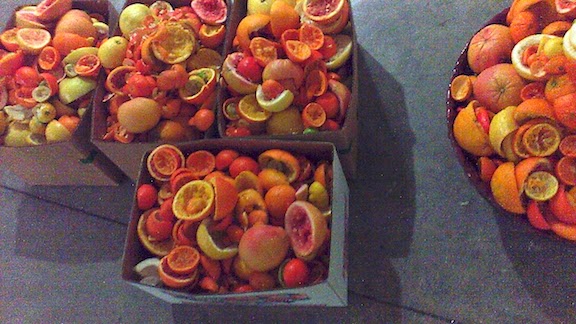 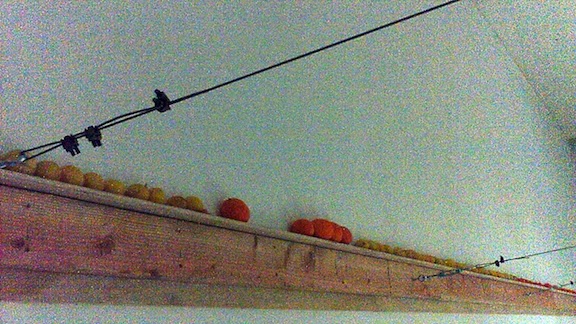 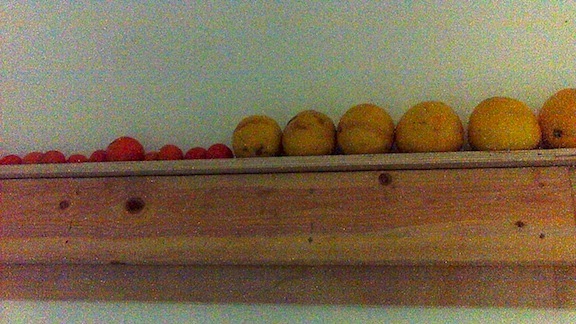 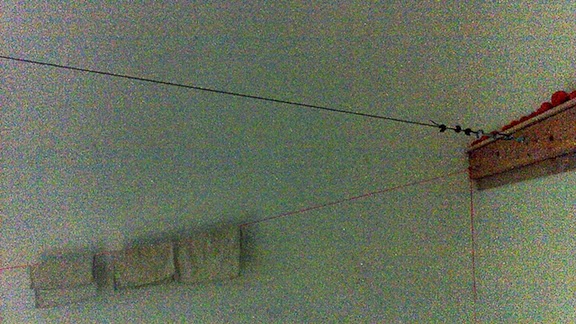 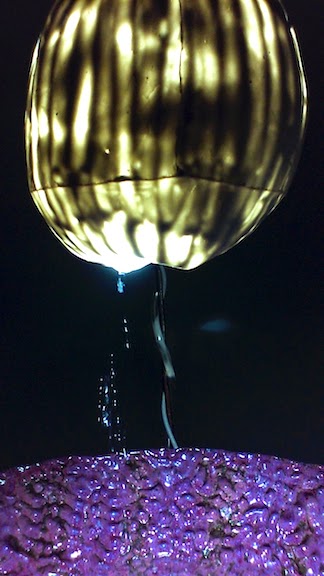 Better pictures and more info at: http://humanresourcesla.com/michael-parker-juicework/
Posted by DougH at 1:10 AM