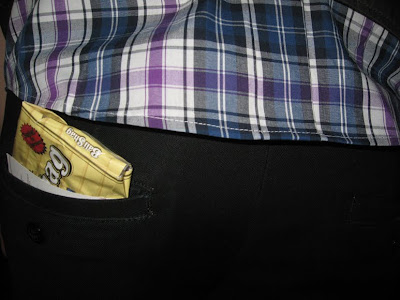 I was blessed to attend the recent DVD release party for LiTTLEROCK at the fabulous Hop Louie lounge in Chinatown, where I got to see many of the Small Form Films crowd for the first time in a while. The "mesmerizing" indie film was picked up for distribution by Kino Lorber and features commentary by director Mike Ott (his butt, above; his front, bottom) and stars Atsuko Okatsuka and Cory Zacharia. "Mesmerizing" is the second pull quote I've had on the cover of a commercially released DVD (after Matthew Barney's The Order). Watch out Peter Travers! To read the other 933 words I wrote about LiTTLEROCK and the Small Form experience, click here. 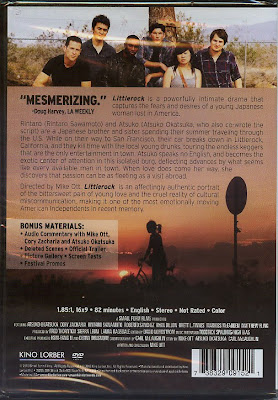 Seeing a commercially packaged DVD version of LiTTLEROCK was one thing, but it took on a whole nother dimension when I was surprised while trolling new additions to Netflix to come across the selfsame title in their Watch Instantly section! It's actually on TV! Go watch it now!
I was also pleasantly surprised to see that Tim Hunter's River's Edge - a dark milestone in teen suburban wasteland movies (set in Sacramento and based on a true crime in Milpitas, CA, where in 1981 a humongous teenager raped and strangled his girlfriend, bragged about it at school and took groups of friends to see the body for several days before anyone turned him in) - had also made it into Netflix's stream. 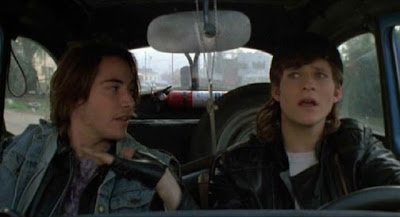 River's Edge stars Keanu Reeves in one of his best performances, Crispin Glover in a speed-and-carpet chewing tour-de-force, and Dennis Hopper delivering a beautifully restrained turn the same year as he played Frank in David Lynch's Blue Velvet. The Lynch parallel is much deeper, though, as River's Edge reads like an irony-free template for Twin Peaks. Hunter - who also cowrote the seminal 1979 teen alienation flick Over the Edge (an acknowledged inspiration for LiTTLEROCK) - only made one other theatrically released movie before he disappeared into TV, where he actually directed several episodes of Lynch's groundbreaking Noir-Pop serial. 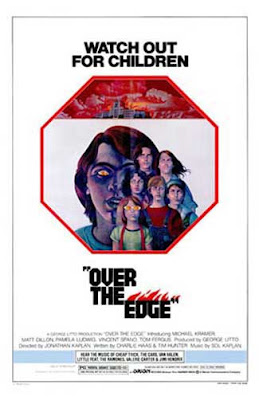 River's Edge isn't as well known as it should be, maybe because both Hunter and first-time screenwriter Neal Jimenez never followed up with anything near as compelling. And yes, that includes Sleep With Me and Video Voyeur: The Susan Wilson Story. Both of which Pearblossom Hwy promises to blow out of the water. The sequel to LiTTLEROCK. 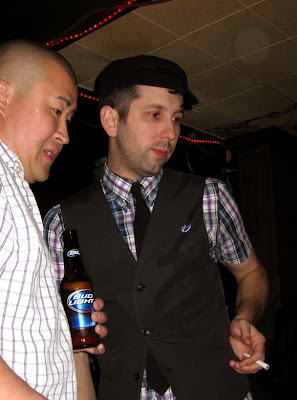