I've been locked out of Facebook for 24 hours because I've offended the algorithm again (the first time was when I posted a topless image of Sacheen Littlefeather)! 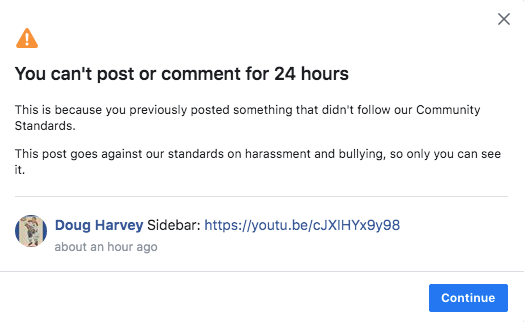 The craziest thing is that the link was to this video of the Legendary Stardust Cowboy (out of Lubbock, of Paralyzed fame) singing quite innocuously - if idiosyncratically - about Pahrump, NV!
...which was posted as an oblique rebuke to Kid Rock, who misspelled the city's name in his official Cowboy video from 1999, as seen below: 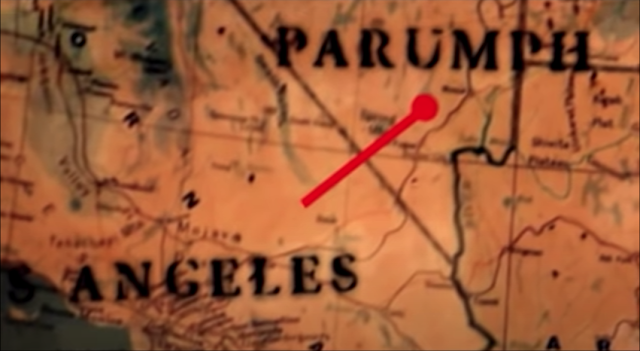 How is this Bullying or Harassment, I ask you! What are they trying to hide?! Why do they hate the Ledge?! America is waiting...
Oh yes, now this: 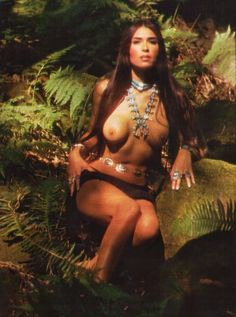