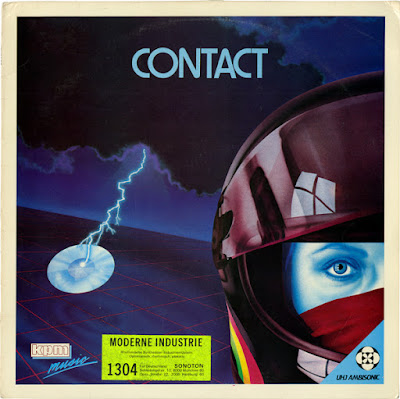 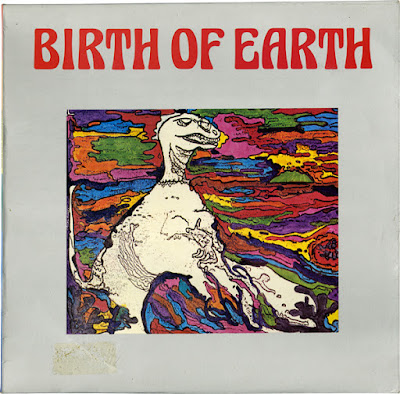 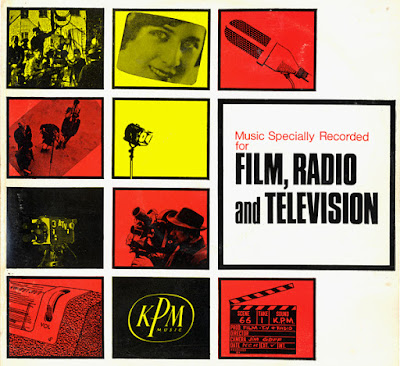 Composers and musicians would be given specific moods (“romantic”, “suspenseful”) or genres (cop chases, children’s programming), duration, dynamics, time signatures, instrumentation and a few hours of studio time to come up with a marketable commodity. The result was tens of thousands of recordings, much of it generic drek, a large proportion never used by any client (though the bulk-licensing strategy means there are no accurate records), and only a small portion of it preserved in digital formats.

This strange combination of superabundance and scarcity made it a natural target for obsessive vinyl fetish cratediggers, while the immaculate engineering, consummate musicianship and emphasis on funky, driving, melodic instrumentals has made it a goldmine for hiphop DJs and other sample-happy contemporaries as far back as Sugar Hill Gang’s Rapper’s Delight, which includes elements from a Library Music track entitled Here Comes That Sound Again credited to “Love De-Luxe with Hawkshaw’s Discophonia.”

Both are clearly labors of love—or maybe obsessive passion is a better term—filled with personalities, anecdotes and minutiae that are compelling and entertaining in large part due to the persuasive enthusiasm of their advocates. Both have wisely compiled accompanying soundtrack anthologies (on limited-edition vinyl, of course, but also available online) to keep the narrative anchored in the undeniable sensory riches that distinguish their mania from, say, actual trainspotting. To the same end, both devote considerable attention to the peripheral—arguably irrelevant—pleasures of the usually arbitrary and frequently bizarre album-cover art that enclosed these reverse-engineered soundtrack platters.

Although the dedicated subject of a previous volume by DJ/writer Jonny Trunk (The Music Library, 2005/2016), Music Library album art seems to be an inexhaustible reservoir of visual treats that veer between sumptuous high-Modernist graphic design and WTF? mash-ups of stock photographs and bargain-basement Letraset. As documentation, Hollander’s book definitely takes the lead in this arena—as it does in the general seriousness of its argument to reassess the actual musical legacy of these previously anonymous creations.

The best Library Music is incontrovertibly spectacular—much of it embedded in our culture’s collective unconscious: the Mah Nà Mah Nà earworm made household by the Muppets, the themes to Monday Night Football and People’s Court, etc. etc. In addition, the low stakes and high volume (as in quantity) allowed for a surprising amount of inspired experimentation. Two of my very favorite avant-garde composeurs—Bernard Parmegiani and Tod Dockstader—toiled in the Library field, and many other surprisingly legit names—Delia Derbyshire, Jean-Michel Jarre, Jean-Jacques Perrey, Ron Geesin—were involved to greater or lesser degrees.

Much of the revisionist canonization of Mr. Hawkshaw (as well as Messrs Parker, Mansfield, Umiliani, Vandroogenbroeck, et al) is predicated on an implicit low-VS-high art narrative, and the need to bolster the inherent quality of the actual audio artifacts with colorful storytelling and pictorials might appear to be a sign of insecurity (or marketing savvy).

The truth is more weird, and more normal. One of the passages in Hollander’s introductory essay struck a chord with me: “It was all business, but this was still the world of music; by all accounts it was a fast, fun, lucrative, and hard-drinking scene that enabled a good number of talented musicians to spend nearly all their waking hours making music.” There is a vast and complicated semiotic network contained in that “but.”

In spite of the fact that the profound irony with which Lounge, Library, Exotica and other square musics were introduced into the hipster cultural vocabulary has been (predictably) expunged and in spite of the fact that any outburst of teenage Librarymania would mostly profit the global media corporations that retain the rights, there is an object lesson in Art in the Age of Mechanical Reproduction here that would make Walter Benjamin pee. So get crackin’ on that dissertation!

For me, the “but” lesson is more fundamental—an unequivocal assertion of the transcendent normalcy of artmaking. And the essential identity of any kind of creativity as “social engagement” or “relational aesthetics” or whatever the heck they’re calling it these days! Even in the midst of the most aesthetically authoritarian and crassly commercial context, the outpouring of riches from these moments of creative breach (and I’m including the lifestyle anecdotes and album art here) was enough to generate a vibrant community full of affection, humor, good-willed competition, virtuosity, vision, and an unapologetic paycheck. It almost makes the Beatles look like the Monkees.