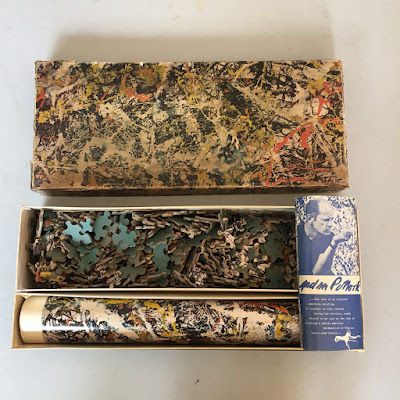 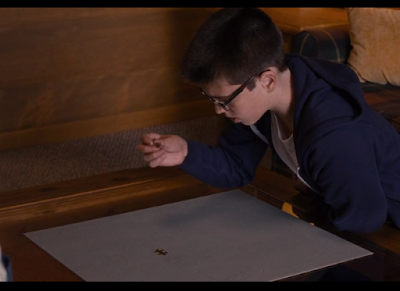 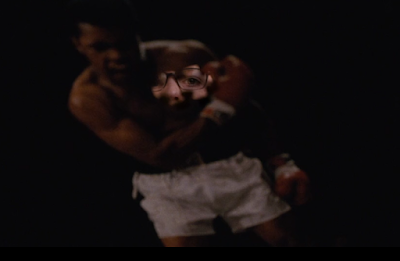 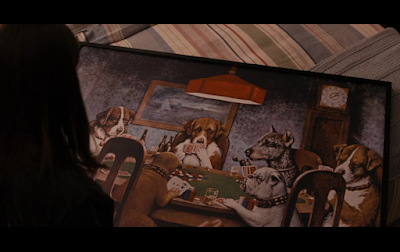 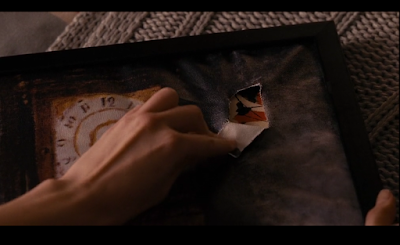 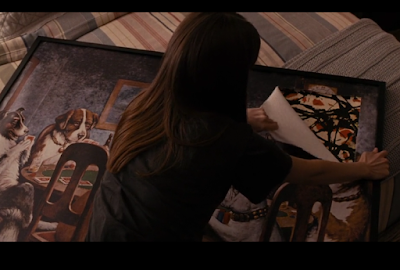 Under the Radar column, Artillery Magazine
Posted by DougH at 8:42 PM