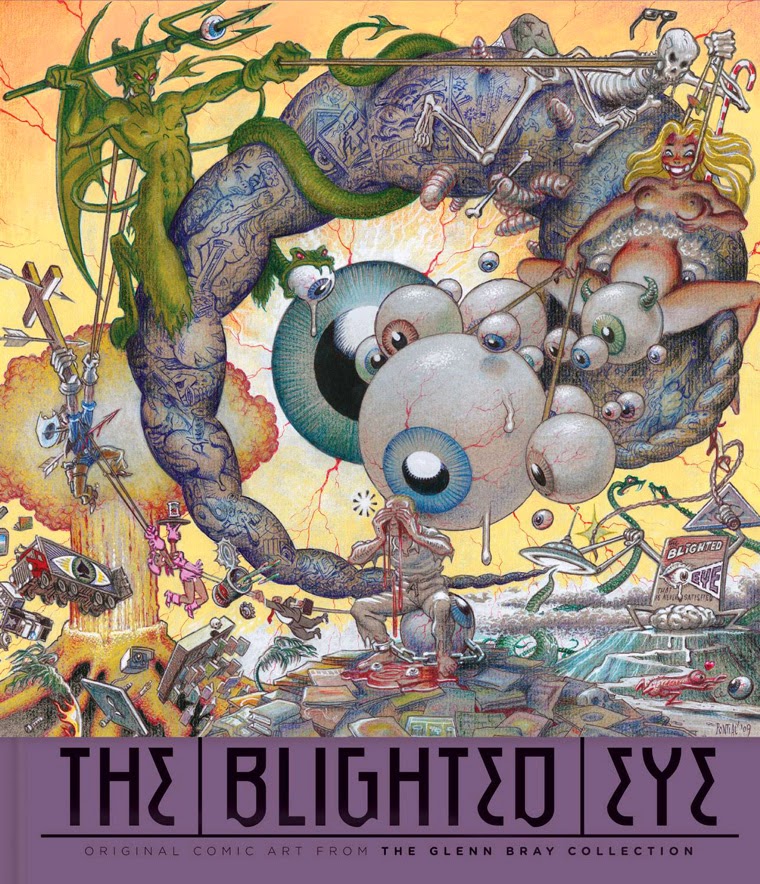 To coincide with the publication of Fantagraphic's massive "The Blighted Eye: Original Comic Art from The Glenn Bray Collection," Glenn will be my guest on this Sunday's edition of Doug Harvey's Less Art Radio Zine (Sunday at 12 noon at www.kchungradio.org), spinning Spike Jones, Basil Wolverton, wrestler Fred Blassie, and other sound artifacts from his chequered past. Here's a profile I did on him a couple of years back... 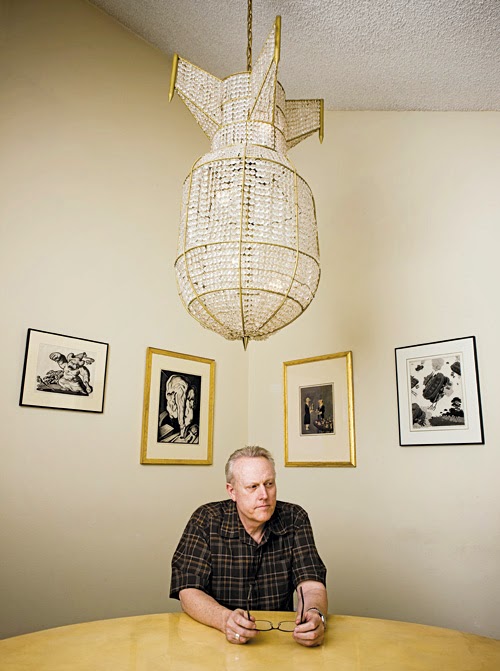 Most art collectors are passive and predictable, content to acquire works that represent their good taste and knowledge of the art historical canon. Then there are those who are more correctly identified as patrons — initiating projects, conducting obsessive research, sometimes bringing to light overlooked or forgotten niches of culture.


For years, Jim Shaw kept urging me to visit Glenn Bray’s collection, but it wasn’t until I wrote a catalog essay for an exhibition of his archive of work by the visionary grotesque comic book artist Basil Wolverton that I finally made the short trek to the Valley, where Bray still manages the hardware store his father founded, and lives with his partner, Dutch underground comix legend Lena Zwalve. 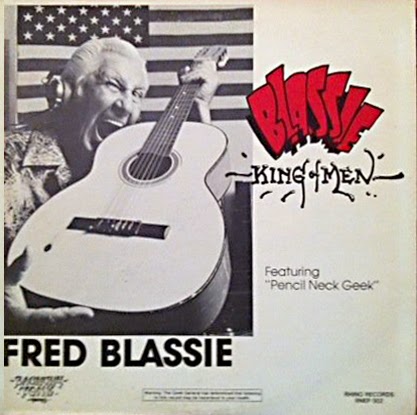 Bray has several peculiar claims to pop-culture fame — his rediscovery and patronage of Wolverton in the early ’70s initiated a revival of interest in the artist’s work and a flurry of high-profile gigs. Bray brought forth into the world the entirely new genre of Wrestling Music by recording and releasing Fred Blassie’s 1976 Pencil Neck Geek single, which became one of the iconic records of Outsider Music after Dr. Demento put it on heavy rotation. Bray also sought out Carl Barks, the then-still-anonymous Uncle Scrooge comics auteur, and convinced him to get Disney’s permission to create an oil painting based on one of his classic cover illustrations. One painting, A Tall Ship and a Star To Steer Her By (1971), became hundreds — and a welcome income stream in Bark’s later years. 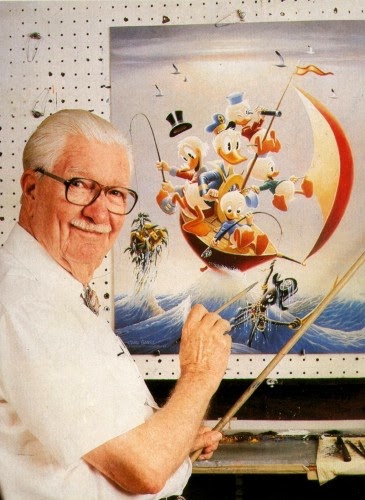 While the bulk of his collection focuses on comic art — in addition to the largest private collection of Wolverton material, he owns probably the finest collection of original work by MAD’s Harvey Kurtzman, and was a major lender to the Masters of American Comics exhibits — Bray tends to support the fringier elements of the graphic narrative world, with major shelf age devoted to underground geniuses like Kim Deitch, S. Clay Wilson and the late speed primitivist Rory Hayes, plus substantial dosages of punk-era torchbearers Gary Panter and Savage Pencil. Not surprisingly, his taste in contemporary Art World artists leans to figures like Shaw and Jeffrey Vallance, not to mention a long-term strategic alliance with Cameron Jamie, who shares Bray’s obsession with the European Anti-Santa Krampus. 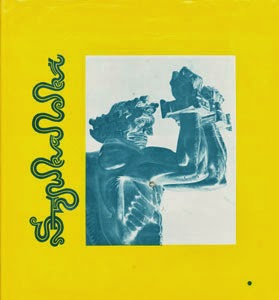 Bray’s most momentous jump-start was probably to the career of the extremely eccentric Polish modernist Stanislav Szukalski, whose gorgeous and idiosyncratic hybrids of Art Deco, Picabia-esque Surrealism, and non-Western visual motifs was almost as startling as his complex theories of malevolent yetis interbreeding with humanity, or the physiological evidence of the Great Deluge mappable in every human’s facial features through the science of Zermatism. Bray found the aged Szukalski living a few minutes from his Sylmar home and undertook the restoration of the larger-than-life artist’s rightful place in history by publishing several tomes of Szukalski’s art and philosophy and promoting the work to anyone who would listen. 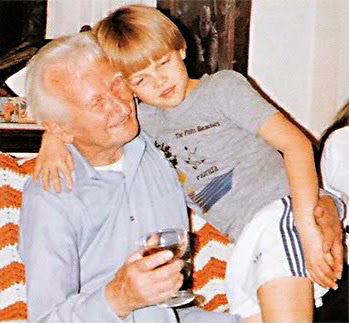 The quixotic sculptor became a cult figure and a star in the early Juxtapoz canon. When Szukalski died in 1987, Bray and Zwalve — with artists Rick Griffin and Robert and Suzanne Williams — scattered his ashes in the quarries of Easter Island, the ground zero of Zermatist cosmology. In 2000, Bray’s boosterism finally came to fruition when the Laguna Art Museum hosted “Struggle: The Art of Stanislav Szukalski,” the artist’s first museum retrospective and quite possibly sponsor Leonardo DiCaprio’s greatest contribution to Western culture.
Posted by DougH at 12:13 PM