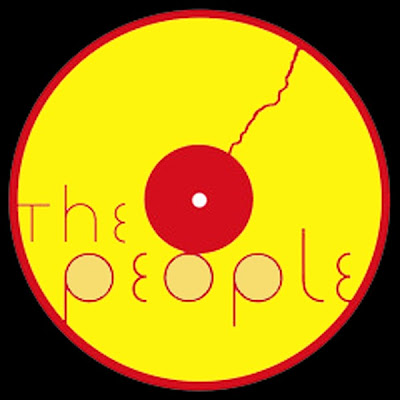 PS: Listen/download the program here.
Posted by DougH at 10:46 PM