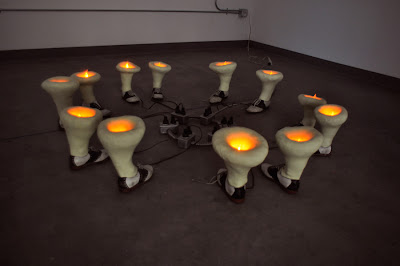 Read the rest of Arataland! at Beacon Arts Building, Los Angeles here.
Posted by DougH at 9:52 AM